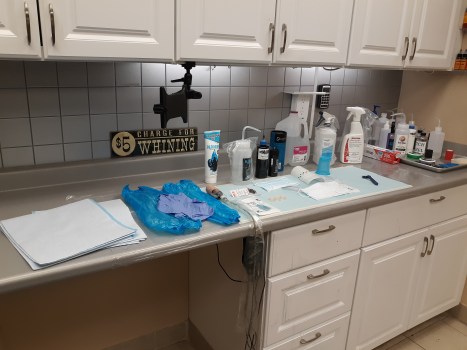 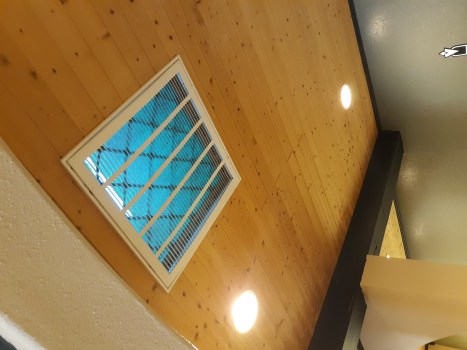 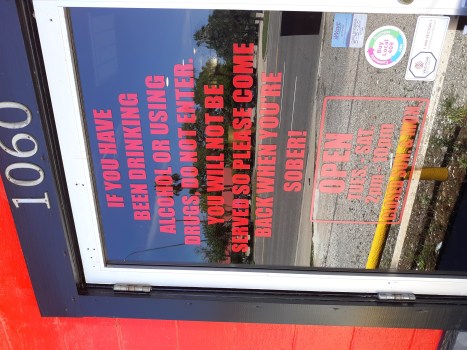 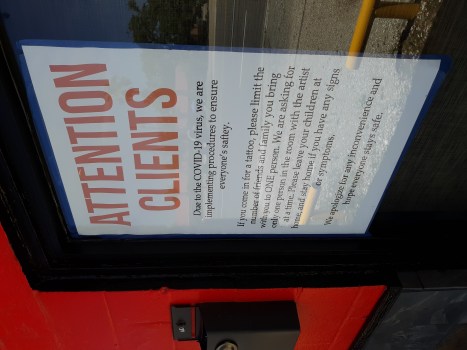 BRIDGE CITY — Flipper’s Skin Flix wants to open its doors but is still waiting for Texas Governor Greg Abbott to make an announcement.

Earlier in the week, ahead of anticipated dates, hair and nail salons were told they could reopen on May 9. Flipper waited and waited as he watched the press conference hoping to hear tattoo artists/shops could reopen.

“Tattoo artists are not being treated fairly,” Flipper said. “We had a sign on our window showing we were doing our part before.”

For Flipper’s Skin Flix, this means five persons not bringing income and still waiting for unemployment.

“We are trained in blood borne pathogens and infection control,” Flipper said.

This before anyone ever heard the word COVID-19.

“We have PPE we use before COVID came along,” Flipper added. “What does it take to get to open?”

He has contacted Greg Abbot and asked these very questions as well as explain the protocols artists are already have as well as ones he is implementing on his own at his shop.

“We are installing iwave air purifiers in our air conditioning systems, which kills airborne bacteria and viruses, also installing UV-C lights in coils of air conditioners and in return air ducts to also clean air and kill bacteria and viruses,” Flipper said. “As you already know, we practice some of the highest standards of sterility and cleanliness already but we have also purchased, facemasks, face shields, disposable poly aprons, poly  arm sleeves for PPE protection, and a touchless digital thermometer to insure no one sick or infected gets tattooed.”

As Flipper has yet to be able to receive unemployment or assistance with an SBA loan or Payroll Protection Program, he is concerned what could happen if he is unable to open soon.

“At least give us a date,” Flipper said.

Just one year ago, Flipper spent three days competing in Beaumont at the 4th Annual Beaumont, Texas Tattoo Expo hosted by Ink Masters Tattoo Show at the MGM Elegante Hotel and walked away with 12 awards.

Flipper has been an artist most of his life and studied commercial art with the hopes of designing album covers. With the introduction of software programs such as Photoshop, finding an opening was more than difficult.

He turned to construction for a way to make a living when friends started asking him for tattoos.

With a switch of mediums from paper and ink to skin and ink, he become a tattoo artist known for his clean, sterile shop. He has built his reputation and career as a respectable tattoo artist over 30 years.

Flipper admitted he is not one to jump into the middle of politics but said the tattoo community needs to stick together to have one voice.

“Our County Judge John Gothia and Commissioner Kirk Roccaforte have been amazing,” Flipper said. “When Abbott did not mention tattoo shops, I called the judge.”

He added that he can appreciate the balance of health and economics but is concerned shops like his will not be on the list to reopen on May 18 either.

“We get out license from the same place, but we do not fall under cosmetology,” Flipper said. “We fall under drugs and medical.”

To see work done at Flipper’s Skin Flix, on Instagrams for artists: