Armstrong is a nurse to make others better 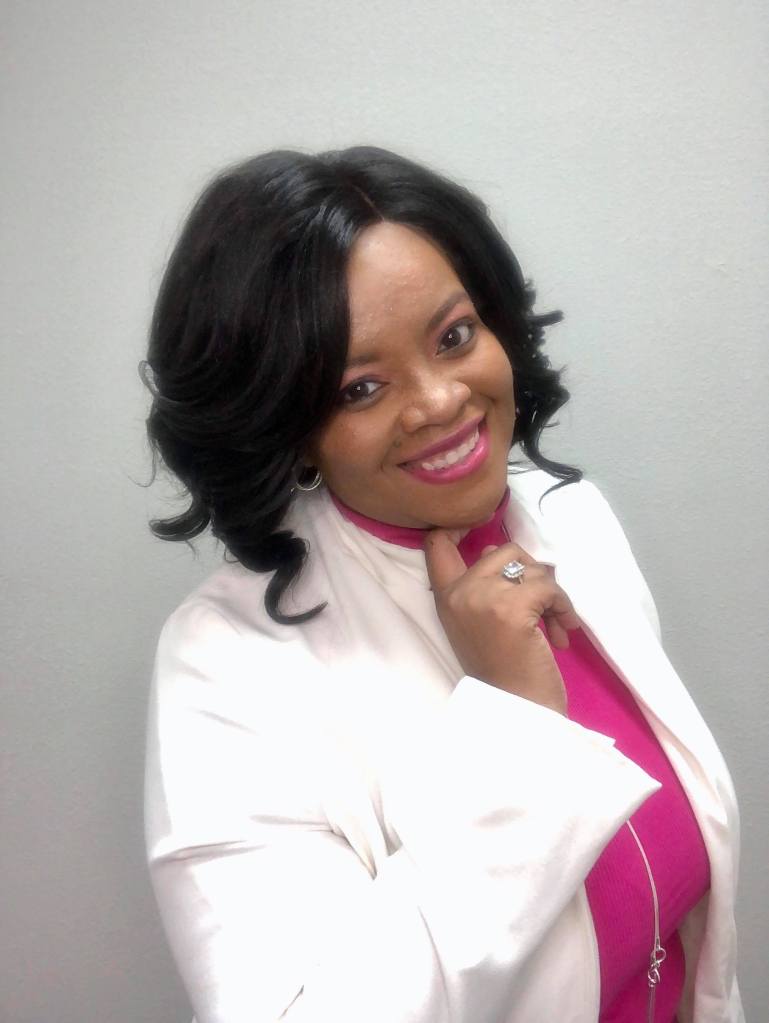 Courtesy photo Kreshonda Armstrong, RN has worked as a nurse for 15 years.

Nursing can be described as both an art and a science; a heart and a mind. At its heart, lies a fundamental respect for human dignity and an intuition for a patient’s needs. This is supported by the mind, in the form of rigorous core learning. Due to the vast range of specialisms and complex skills in the nursing profession, each nurse will have specific strengths, passions, and expertise, according to www.nursingworld.org.

Kreshonda Armstrong, RN, of Orange understands the world of nursing as she has worked as a LVN and a RN. Currently she is Regional Director for Rescare covering the areas of Beaumont, Lufkin and Orange.

Rescare has 18 group homes for those with intellectual disabilities.

During the pandemic, one of Armstrong’s many duties has been implementing safety measures for the clients.

“One of the biggest challenges is explaining to the clients why they can’t go home on the weekends,” Armstrong said. “It is disrupting their normal routine.”

She said it is important to meet their needs while keeping them safe.

While the homes are still not allowing visitors, Armstrong said she is not sure when they will be able to have visitors again.

“We are not part of Phase II and not sure if we will be in Phase III,” Armstrong said.

Texas Governor Greg Abbott is reopening Texas in phases with the first phase began on May 1.

“Some of the clients want to go home and are sue to going home every weekend,” Armstrong said. “They don’t understand why they can’t go home now. It is starting to affect their behavior.”

At this time, long term facilities such as nursing homes, and group homes are not permitted to have visitors.

“The staff is taking care of entertainment to keep their spirits up,” Armstrong said.

Because nursing is more than taking blood pressures and temperatures, it is about the whole patient.

During the pandemic, Armstrong said she is concerned with witnessing people wearing the same gloves all day long.

“Putting on one pair of gloves and wearing them all day is causing a big risk of cross contamination,” Armstrong said. “A person touches the door, their keys and everything in the store with the same gloves. By the time you get home, your food is super contaminated when you could just sanitize your hands.”

Sanitizing verses soap is another myth Armstrong would like to see debunked.

“Hand sanitizer is not better than soap,” Armstrong said.

A great deal about the coronavirus is still being studied and one reason the symptoms have changed since it was first reported such as the loss of taste.

For Armstrong, being a nurse was decided when she was four years old.

“He said it was ok, she was his nurse and that she would make him better,” Armstrong said. “She did and I knew I wanted to be a nurse so I could be the one to take care of him.”

Armstrong did take care of her grandfather when she got older.

“I took care of him until he passed away September 2014,” Armstrong said.

Being called a hero during the pandemic is not something new for her to hear.

“Nurses have always been unspoken heroes,” Armstrong said. “This is not the first crisis, although it is a big one. We have been here doing, helping, and saving lives for a long time.”

Armstrong stressed the need for people to continue following prevention measures for COVID-19.

“It is good practices anyway,” Armstrong said. “But until people follow the restrictions, such as social distancing and be prevalent, it will not go away.”

As a precaution to prevent bringing contaminations into her home, she would take off her uniforms at the door.

“When I worked at a hospital,” Armstrong said. “I would take off my shoes and uniform at the door so I would not bring anything home to my family.” 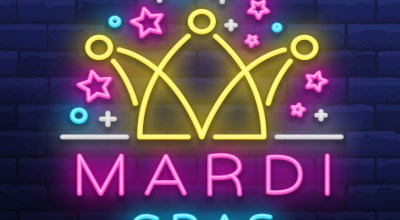 Orange County to receive funding for food and shelter programs 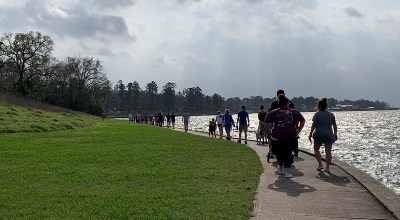