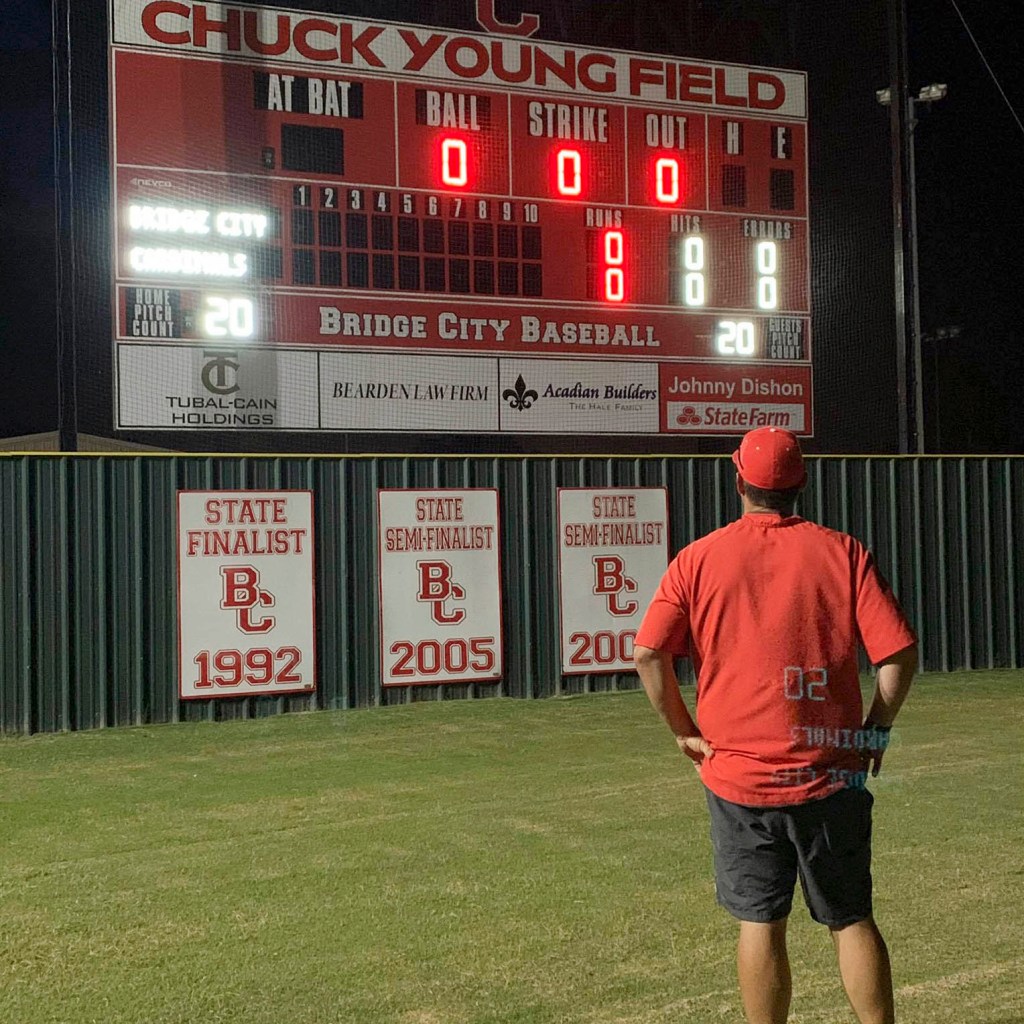 The Cardinal senior class was part of 84 wins, despite seeing their last season cut short halfway through.

This year’s team will go down in the record books as far as school records go.

They own the school’s highest team batting average, the best earned run average for a pitching staff and had more steals per game than any other Cardinal unit.

They were also the only team in the state of Texas that had not absorbed a loss this season.