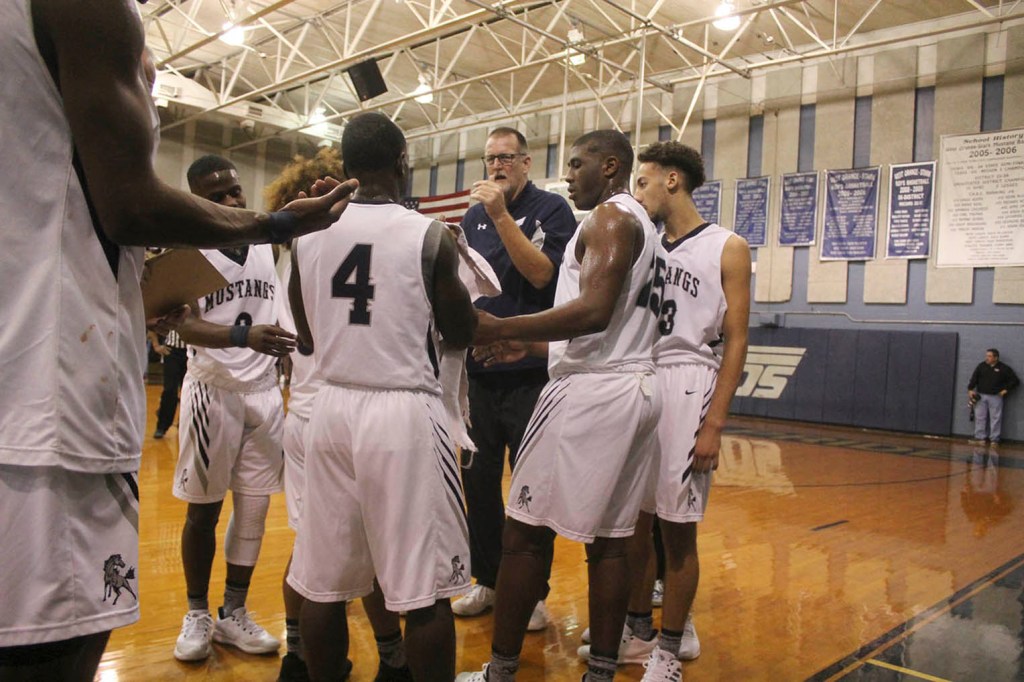 WEST ORANGE – West Orange-Stark is searching for another basketball coach to lead the Mustangs as Bill Barstow will be leaving at the end of the school year.

After coaching the game for over 25 seasons, Barstow is leaving and will not coach hoops at his next destination.

He will be heading to Brewer High School in the Fort Worth area to teach math and coach golf, which is another passion of his.

Barstow was a head basketball coach for 15 seasons with nice stints at Groesbeck, Trenton, Mexia and Marlin.

Barstow also did an excellent job in revamping the WO-S Cross Country team the last two years as more kids came out.

This past season the Mustangs went to the Class 4A Region III Meet for the first time in over a decade with a superb effort at the District 22-4A Cross Country Championships. 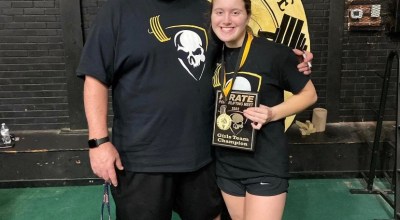