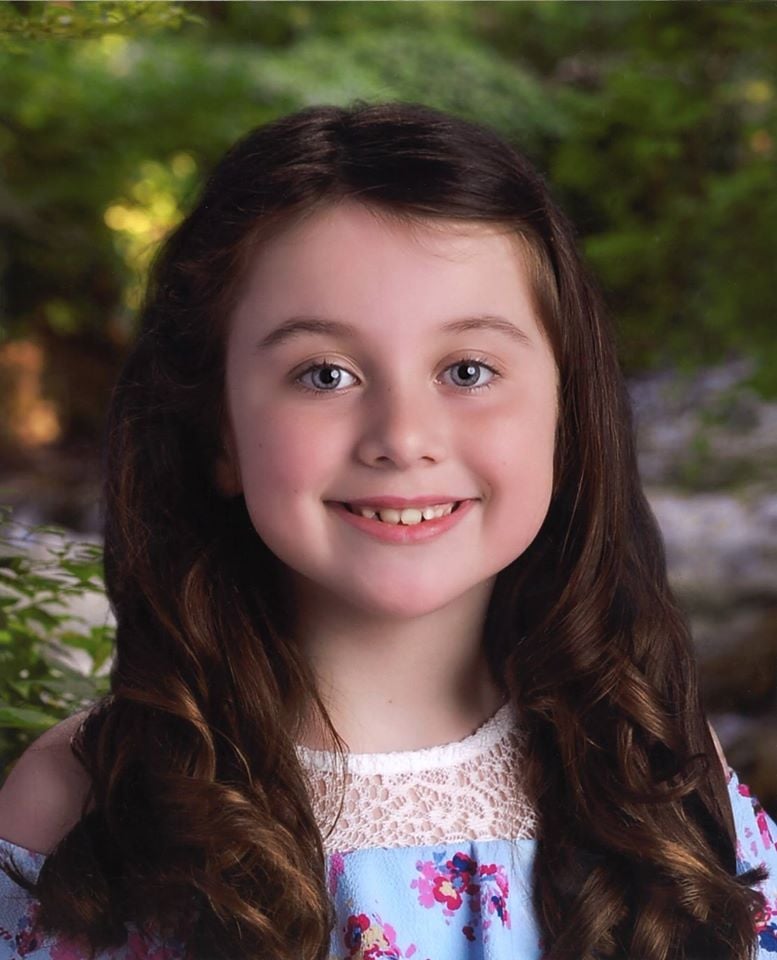 Man’s “inhumanity to man” has been chronicled–as well as played out, unfortunately–across the centuries. (Hey, now. I’m writing in broadest terms that likewise include women, too. They’ve worked right alongside, and often ahead, but that’s a whole ‘nuther story.)

In these uncertain days when calendar pages seem to turn ever so slowly, it is heartening to read and hear accounts of folks around the globe demonstrating deep compassion for others. Evidence abounds in both traditional and social media. Indeed, there are heroes at all levels. Hearts are beating for others! Let’s pray that this longtime radical shift of “man’s inhumanity to man” continues. Yes, we are our brothers’–and sisters’—keepers.

Life seems like a barber pole, the red color for the pain, suffering, hunger and despair, with alternating swirls of white, symbolizing light, hope and optimism for better days.

I’ll give fulltime media reps their due, but pledge in my weekly space to concentrate on the barber pole’s white stripes. It is my intent, whenever possible, to string together a few hundred words that make us smile, or at least think better about ourselves–and others.

Uncle Mort, my imaginary 107-year-old kin in the thicket, may “cut in” –so to speak– and he’s always welcome to do so.

As if on cue, the old gent has arrived! He’s saluting with one hand–the other one covering his heart. He’s offering hearty “amens” to corporations, churches, various organizations and masses of individuals who have stepped up to help fight the virus.

Mort singled out Louis Vuitton, the company known for turning out designer bags, designer shoes, and now–drumroll, please–designer masks! (He says this reminds him of the 1930s, when some well-heeled Ku-Klux-Klanners “tipped their hands” by wearing fitted sheets.)

Mort babbled on, citing “a usually reliable source” describing a church in Houston with “drive-through confessionals.” He says they’re calling it “toot n’ tell.” Mort also passed along the story of the dim-witted robber who showed up at a bank without a mask, “so they couldn’t identify him.”

Millions are relying on videos of staged events to make us smile, even though statistics and assorted grim views stack up fore and aft.

The nuns–attired fully in their habits–didn’t try any fast breaks, at least I don’t think so!

Closer to home, there’s a real happening, rather than one of my frequently suggested “coulda/woulda/shoulda” accounts.

In Ennis, Texas, lives Caylin Hixson, a lively 10-year-old Miller Elementary School student. She is exemplary by all measures. Active to the max, she’s always skating or bouncing on the backyard trampoline. Sheltered in place, though, she has logged tons of hours, and reached the “enough-is-enough” stage a while back. “Mom, it’s driving me ‘spoon crazy’,” Caylin moaned. “You know, like you always say.”

And what about the preschooler who left an ounce or two in her breakfast juice glass? This seemed unlikely, since grape juice is her favorite.

Her mother urged her to “take the last sip.”

“No way,” the youngster answered. “You’re trying to trick me. I know what ‘sip’ stands for: sheltering in place.” I couldn’t track down the source of the SIP acronym.

Tracking isn’t always a walk in the park. The phrase, “Man’s inhumanity to man” is a good example. The words appeared in a Robert Burns poem in 1874.

Wayda minute! In 1673, Samuel von Pufendorf wrote, “More inhumanity has been done by man himself than any other of nature’s causes.”

The latter seems exceedingly scholarly, but I like “spoon crazy.” And the source’s name is more easily spelled.