Bolivar Peninsula beaches are back open 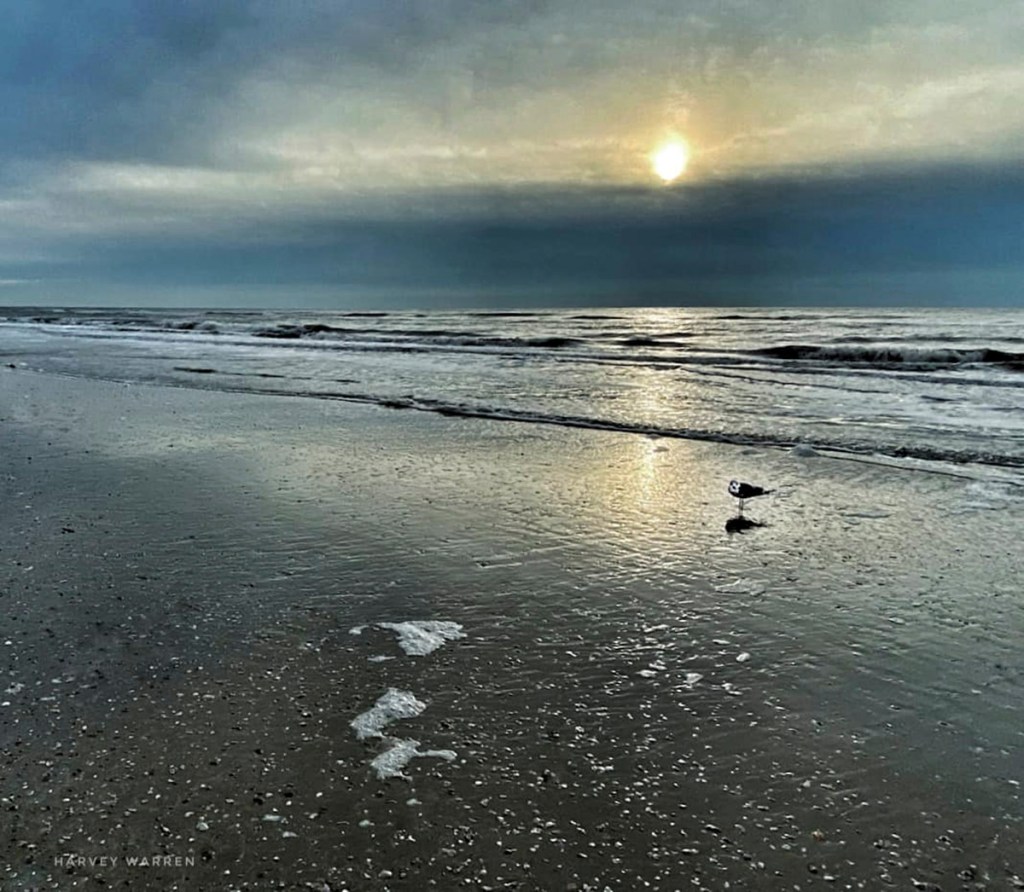 Beaches in the unincorporated areas of Galveston County, Bolivar Peninsula, were reopened this week on April 13, the Sheriff’s Office announced.

Yet, the city of Galveston’s beaches on the island are still closed. As most of the “beaches on Galveston Island are closed to pedestrians through April 30, except for the beach at Jamaica Beach, which has been closed to traffic, but not to pedestrians.”

According to Galveston County officials, the beaches will continue to be “heavily patrolled by law enforcement to ensure social distancing requirements are being adhered to.”

The order to close the beaches went into effect on Sunday, March 29 after social distancing measures were reportedly not being followed on the island. The emergency order stated that many tourists were visiting from other areas in defiance of state travel recommendations.