Story Over a Cup: Science on hold 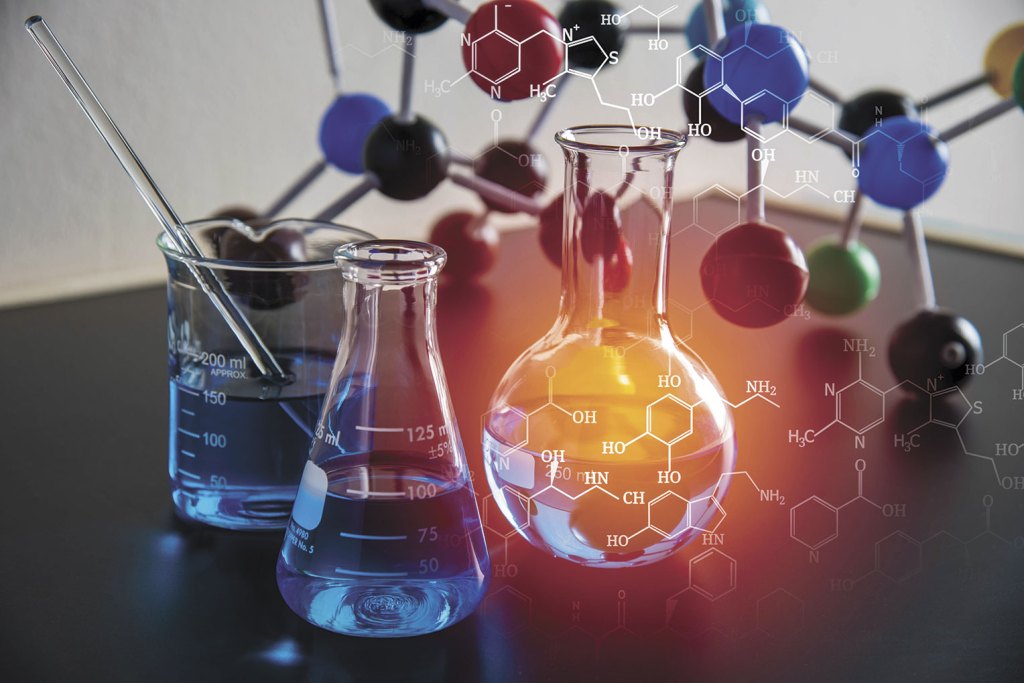 This lockdown is really starting to get to me.

Not like other people, mind you. I work from home, so I was used to it. My daily commute before the virus was from the bed to the table. Then the kitchen table to my in-home office.

No, this has gotten in the way of my advancement of science for the benefit of all mankind.

The primary reason for that? My wife is having to teach from home.

My wife is not anti-Science mind you. She is anti-me doing science experiments at home.

She has this crazy notion that given the opportunity, I would burn down the house.

Albeit, I have come close, but those were controlled experiments, for instance, building rocket engines in the kitchen.

Yes, I know it slightly singed a kitchen wall. However, we had been talking about repainting anyway.

Or the time I tried to create a contained eco-system terrarium. The lizards I put in managed to escape. The dogs promptly tried destroying the living room to capture them.

But in my defense, these must have been genius lizards who knew how to operate locks or something.

Had it worked, we would have had a beautiful terrarium to look at. But all my wife remembered was the chaos when she got home.

Then there was the time I wanted to polish some rocks. You know, like those rock tumblers do. How was I supposed to know the food processor would not be capable of doing it?

It crushes ice, chops almonds and other nuts. You would think polishing some rocks would be a breeze for it.

Instead all it did was make gawd-awful noises and break a blade.

My wife reminds me that I am not allowed to do my science because our homeowners won’t cover the damages.

So, over the past few years, I have done my experiments while she was at work.

Of course, it took explaining as to why her favorite frying pan was scorched and warped.

Or that the dogs know the stop-drop-and roll drill on command.

Or how I happen to know that the oven cannot go over 1000 degrees.

But, with this lockdown, my quest for knowledge has been thwarted.

Which is particularly annoying since I saw a video on YouTube where a couple of guys used weather balloons to put garlic bread almost into space then ate it.

I have my dinner menu already planned; the balloon bought. I just need the perfect day to do it.

By perfect day, I mean a day where my wife is at work so I can launch dinner into near space.

Michael Cole is a syndicated columnist that when he is not writing, he is plotting global domination. We can thank his wife for it never leaving the planning stage. You can follow him at www.storyoveracup.com