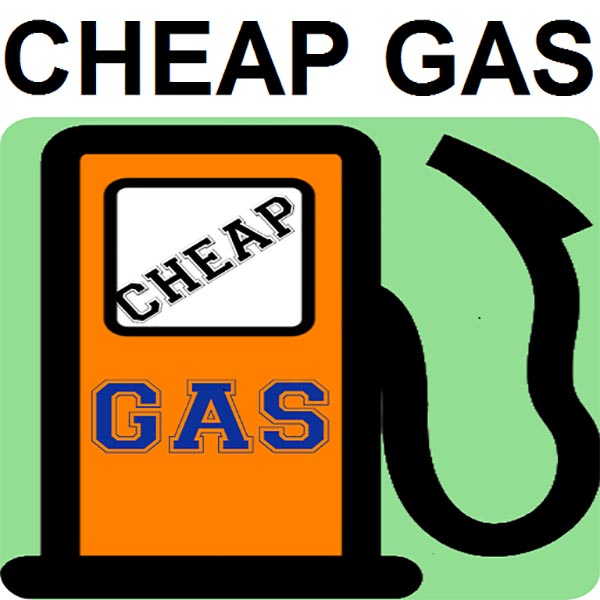 As expected, and for the seventh straight week, the national gas price per gallon average moved considerably lower, as well as gas prices in every state as retail prices continue to play catch up to the dramatic decline in market prices in recent weeks.

Patrick DeHaan, head of petroleum analysis for GasBuddy, said the good news for consumers, contrary to popular belief, an OPEC deal over the weekend to cut oil production will not have a near-term impact on gasoline prices.

Texas gas prices have fallen 6 cents per gallon in the past week, averaging $1.63/g on Monday, according to GasBuddy’s daily survey of 13,114 stations.

“Going back to gas prices, I expect prices to continue moderating for now, as gasoline demand appears to remain near 50-year lows.”

According to GasBuddy price reports, the cheapest station in Texas is priced at $0.99/g Monday while the most expensive is $2.59/g, a difference of $1.60/g.

The national average price of gasoline has fallen 7.2 cents per gallon in the last week, averaging $1.83/g.