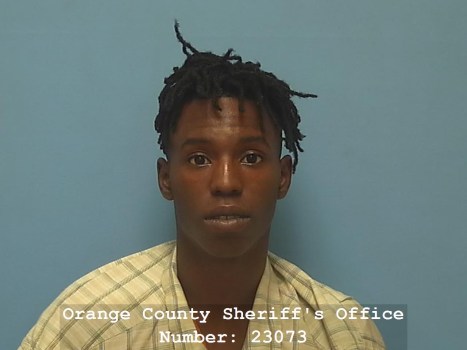 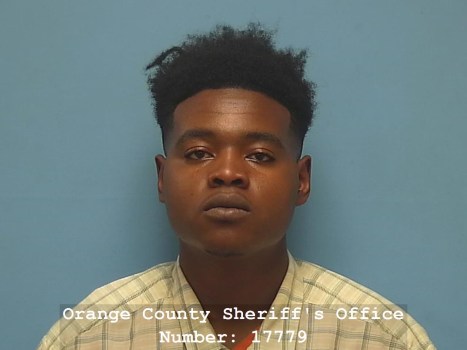 Gibson died from a gunshot to his chest.

On Saturday, April 4, Orange Police Department received a report of a shooting victim at 1321 16th Street in Orange at Exceptional Emergency Center.

Three days later, on April 7, Orange Police Department obtained and served capital murder warrants on Hawthorne and Riggs for the murder of Gibson.

Both were taken into custody without incident.

Litisha Peshoff started a GoFundMe account to help raise money for Gibson’s mother to cover the costs of his burial.

“My best friend Kimberly Vincent loss her only child. Her son 17-year-old Trey Gibson from a gunshot wound to the chest in Orange, Texas,” Peshoff wrote. “She is disabled and needs help with the burial cost.”

In four days, $1,105 of the $10,000 goal has been reached. To track the progress or make a donation, visit https://www.gofundme.com/f/burial-cost-for-trey-gibson/donate/sign-in