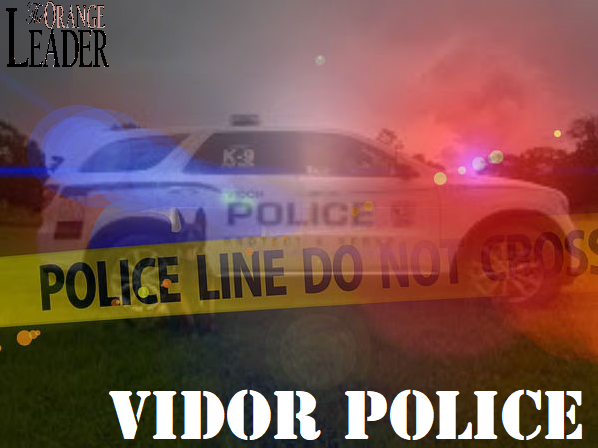 The City of Vidor Police Department responded to the following calls from March 27-March 31, 2020: