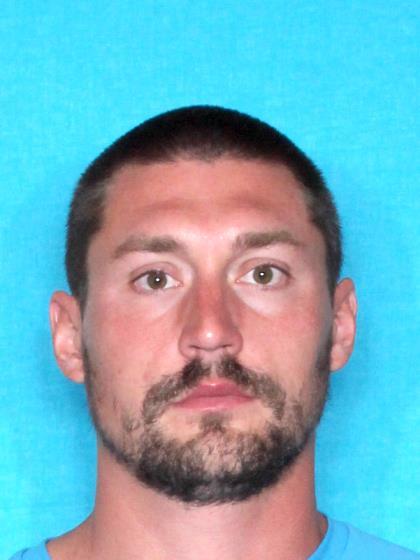 LAKE CHARLES, Louisiana — On Tuesday, March 31, 2020 at 7:01 a.m., the Lake Charles Police Department was assigned to the 1700 block of Hodges Street in reference to a home invasion.

During the course of this investigation, Officers identified Scott Schwertner, 30, of Lake Charles, as the suspect and that other offenses occurred during the home invasion.

Judge Sharon Wilson signed the warrant and placed a hold, without bond for Schwertner for the charges of 2nd Degree Battery and Domestic Abuse Battery – 2nd Offense.  Total bond for additional charges is $25K.

At approximately 8 p.m. on March 31, 2020, Schwertner was apprehended by the Lake Charles Police Department’s SWAT team and Patrol’s D-Shift and subsequently booked into the Calcasieu Correctional Center.