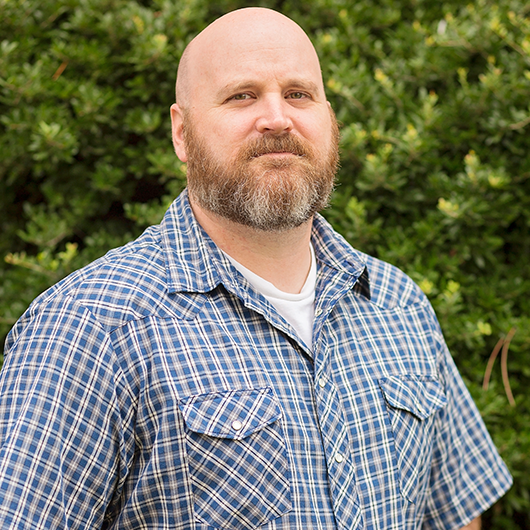 There has been a lot of criticism over the President’s use of the term “Chinese virus” and rightfully so. Names have not always been an accurate way of identifying ground zero for any disease. Health leaders have named this current virus COVID-19. You cannot call this coronavirus because that is a blanket term that covers any type of upper respiratory infection. Also, COVID-19 does not mean the 19th Chinese-originated viral infectious disease this year; it simply stands for Corona Virus Disease 19. Historically speaking we have seen that naming a disease after a region is not always accurate.

With the last great pandemic, the name Spanish Flu is completely inaccurate. The 1918 flu that killed around 50 million worldwide actually is now believed to have begun in Kansas. Yes, the Spanish Flu is actually the Kansas Flu. When Kansans first started going to the doctor, they were treated for the flu, but it was not seen as anything different. At first, the problem was not big enough to raise attention and doctors had no good way to report. As the flu spread it did start to receive notice from health and government officials, but coming on the heels of the tragedy of WWI, the governments of the Allied powers tried to stop panic and keep up morale. The disease did not become well known until it hit Spain. Spain was neutral in the War and so not part of the Allies. When the King of Spain came down with the new flu, the Spanish media was free to report it. With the Spanish media being the only ones discussing the new disease, it became known as the Spanish Flu.

The flu hit Europe hard. Large concentrations of troops still there for the War and the troops and the people were worn out and prime for a contagious virus. With so many getting sick and dying and the Spanish press reporting, Allied nations could no longer contain the story. The outbreak in America had not taken off from the original infection, so as troops began arriving from home they brought it from Europe with them.

The idea was that Americans, because of early contact, may have been immune, but those theories were discarded when the virus mutated in the fall and Boston became one of the epicenters. By September, 85,000 Bostonians had the flu and, just south of them in Philadelphia, hundreds were dying a day. It got so bad in the City of Brotherly Love that they ran out of caskets and the manpower to bury the dead. It got so bad in San Francisco that citizens were asked to stop using the phone. No one could reach medical help because lines were tied up and operators were sick. In many ways, the Spanish Flu created a situation that is starting to happen now–the streets are empty and everyone’s wearing masks.

A couple of lessons we can learn from the Spanish Flu. First, it came in three waves. Hopefully, that will not happen with COVID-19. It started in the spring of 1918 but hit one of its small peaks in June. I know there is hope that COVID-19 will fade out during the warm summer months, but we see that this type of disease can have some peaks then. The largest of the flu’s peaks did come in the colder months of October and November of 1918, followed by another small peak in March the next year.

Secondly, in 1918 it was widely reported that the use of masks was responsible for the containment. This caused a huge run on masks. However, this has been proven as false. One historian, Alfred W. Crosby, who has studied the Spanish Flu, wrote, “People could and did honestly believe that a few layers of gauze would keep out flu bugs, just as screens kept the flies off the front porch.” Crosby credits the flu vaccine for the decline and not masks. The use of masks and the vaccine just happened to start at the same time.

A third possible lesson is to wait and see when and how the disease started. There is some suggestion that COVID-19 may have been in the U.S. long before it was reported. As in 1918, COVID-19 was first regarded as the flu, but now, looking back, health officials are investigating the chance that COVID-19 made it to America in November or December. These cases have not been confirmed, but understanding the Spanish Flu tells us that it is possible.

Lastly, we learn that distancing works, but ultimately a vaccine is needed. If not, we could be isolating ourselves in our homes for much longer than we might expect.

Dr. James Finck is an Associate Professor of History at the University of Science and Arts of Oklahoma and Chair of the Oklahoma Civil War Symposium. Follow Historically Speaking at http://www.Historicallyspeaking.blog or on Facebook. 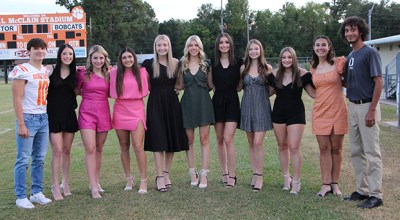