Texans tightens up rules on travelers between Texas and Louisiana 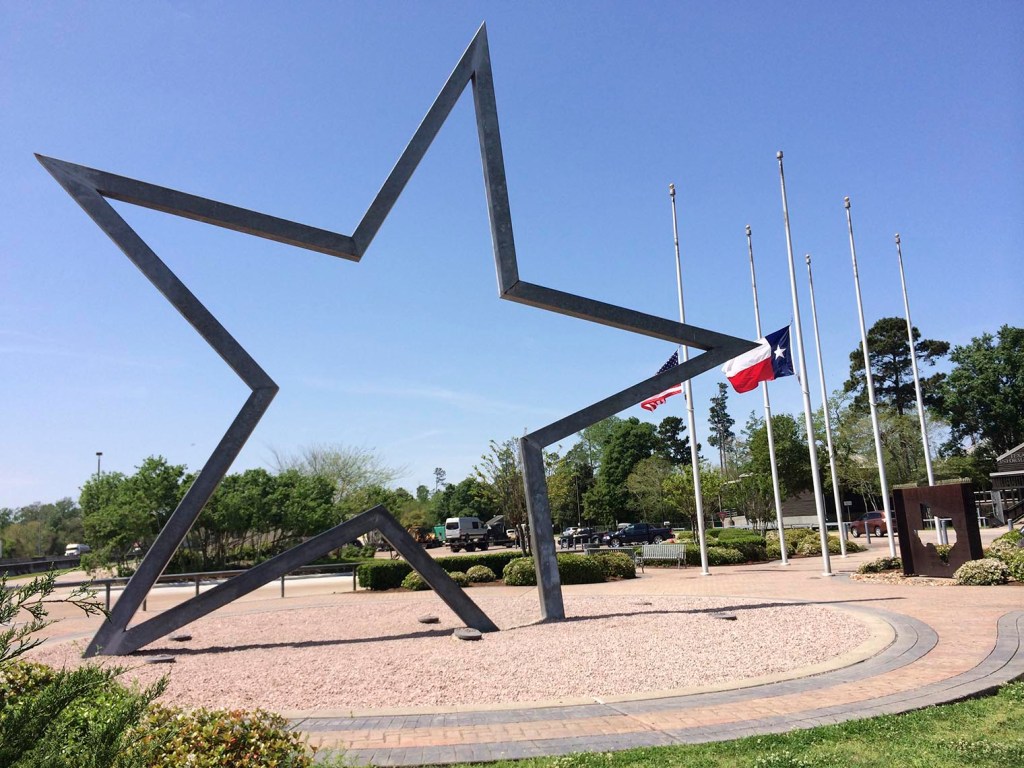 Texas is ratcheting up restrictions on neighboring Louisiana, one of the growing hot spots for coronavirus in the U.S., and preparing Dallas’ downtown convention center to house infected patients as Gov. Greg Abbott on Sunday announced a sweeping series of moves to both slow and manage the growing pandemic.

Just two days after Texas began requiring airline passengers from New Orleans to comply with a two-week quarantine, Abbott said state troopers will now also patrol highway entry points at the Louisiana border and require “everyone stopped” in those cars to also self-isolate. Abbott’s order requires drivers to fill out a form listing where they will quarantine in Texas.

During the press conference, the Governor issued new Executive Orders to protect public safety and further combat the spread of COVID-19 in Texas. In the first Executive Order (GA-12) announced today, the Governor mandated a 14-day quarantine for road travelers arriving in Texas from any location in Louisiana. The self-quarantine procedure will mirror the process outlined in the Governor’s previous executive order requiring mandatory self-quarantine for air travelers from the New York Tri-State Area and New Orleans. This mandated quarantine will not apply to travel related to commercial activity, military service, emergency response, health response, or critical infrastructure functions.

But how aggressively Texas troopers will patrol incoming traffic wasn’t immediately clear. Hours after Abbott’s announcement, traffic both in and out of Texas was freely moving along Interstate 10 near the Sabine River that divides Texas and Louisiana. No state troopers were seen patrolling the interstate, although multiple highway electronic signs in both directions warned drivers that “Personal travel from Louisiana must quarantine.'”

More than 3,500 Louisiana residents have been diagnosed with the disease caused by a new coronavirus, and more than 150 of them have died, according to state figures released Sunday.

For most people, the coronavirus causes mild or moderate symptoms, such as fever and cough that clear up in two to three weeks. For some, especially older adults and people with existing health problems, it can cause more severe illness, including pneumonia and death.

Abbott also said airline passengers arriving from Miami, Atlanta, Detroit, Chicago or anywhere from California or Washington state must also quarantine for 14 days, or risk jail time if they don’t comply. And as the virus spreads throughout Texas jails, Abbott issued an order prohibiting bond for anyone arrested on charges related to physical violence or with past convictions for violent offenses.

Texas has more than 2,500 cases of COVID-19, the disease caused by the virus, and at least 34 related deaths.

Nearly 500 cases are in Dallas, according to a running count by Johns Hopkins University. Abbott said there is currently enough beds in the Dallas and across Texas to treat patients, but the U.S. Army Corps of Engineers said the city’s convention center could be set up to house as many as 1,400 people if needed.

It would be first temporary hospital for coronavirus patients in Texas, and Abbott said the state is looking at options in other cities.

“Our job is to make sure that we’re looking one, two, three, four weeks ahead, and make sure that Texas is going to be prepared to meet the needs of your communities if COVID-19 continues to increase,” Abbott said.