Do you remember floppy discs? 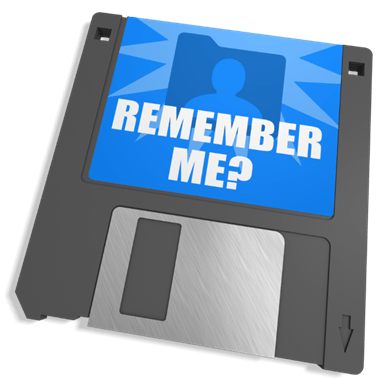 Back in the last century, during the days of mini-computers and before the days of the Internet, we stored digital data on floppy discs.  They were about the same size as a 45-rpm record but were not hard, rather, they were “floppy”. With the introduction of the Apple Macintosh, they got a hard case but were still called floppies.

Even before that, we stored digital data on paper. Yes, that’s right, on paper! They were called punch cards, or IBM cards – the biggest of the computer companies.

Why should you care about this? Because all technology, by definition, becomes obsolete over time. Not just “last generation”, but OBSOLETE. Does that still happen today?  Of course, it does.

I have written in the past about how the HyperText Transfer Protocol, also called HTTP is going away. It’s still out there, but its secure counterpart, HTTPS, has now started to preempt the older version. HTTPS uses encryption to make things more secure (and some other features). The main reason for becoming obsolete isn’t because it doesn’t work, it’s because Google, among other companies, is pressuring the world to make HTTP obsolete. Browsers now mark websites using HTTP as “Not Secure” and even the algorithms used for scoring a website in a search engine give minus points for HTTP.

What else, besides HTTP and floppy disks, should you be aware of?

One of the most important technologies becoming obsolete (in just a few months) is called Flash. It was created by Adobe – the people who created PDF technology and Photoshop. It has been an excellent animation tool for website use, but like so many other great technologies it is no longer universally supported.

Even Adobe will no longer provide support after the end of 2020.  Why is that? Because Apple refused to allow Flash players to work on iPhones.

If you have a website or web applications (like animated advertisements) that use Flash, you need to review them NOW and see if they need conversion or replacement, or just let them die.

Speaking of animation, lots of other changes in technology are obsoleting web video technologies.

Computer video has traditionally involved large digital files that were first downloaded to a digital device (computer) and opened on the device by a video player. As long as computer memory kept getting cheaper and smaller, that was not too much of a problem.

Then came the iPhone. Apple chose to limit the iPhones to a video technology called streaming. In this case, the digital content of the video is downloaded and played at the same time and does not need to be stored. It’s the same technology we use on most TVs today. They don’t keep the video online; they only play it when is sent down to them. This means that you have to be “online” in order to view streaming technology. With the streaming technology, if you download a video to your computer, you can then watch it anytime, and do not need to be online after downloading.

As my friend, Mike Louviere, so often says, “And now you know” a little more digital/computer trivia.

Should this make a difference to you at this moment? Probably not yet, unless you own a website. But to me, YES!

When we create a website that contains an embedded video, we now need to store it in two different formats. One format for traditional download, a different format for streaming. The coding on the website includes checking for what kind of player your device has and sending the proper formatted video. Eventually, this will go away and only one will be used – most likely streaming. If your device requires a download, it too will become obsolete.

But, even more important…you just got a break from all the stuff that only talks about the CoronaVirus. Even if you don’t have your own website to worry about, it’s nice to have a break every once in a while. 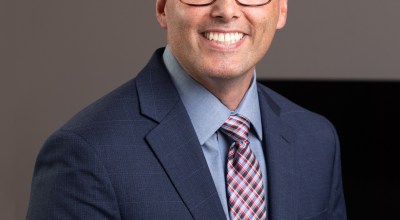 OPINION: Participating in census program could mean millions for Texas

From the editor: Setting examples and following ‘orders’