Bill Mello passes away at age 66 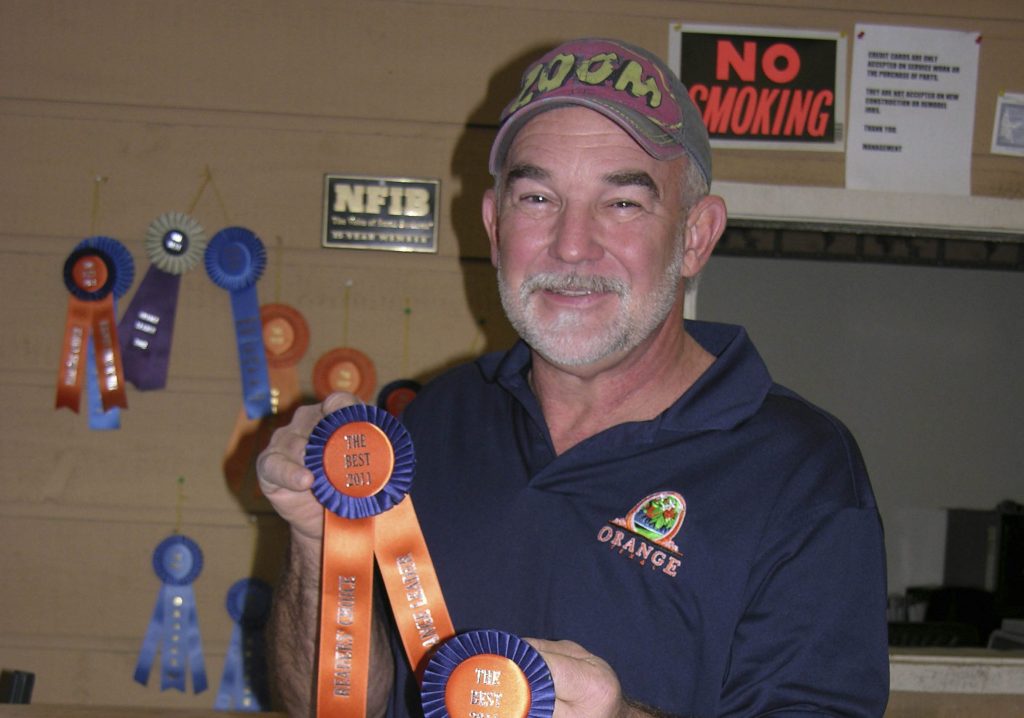 Former Orange City Council Member and owner of Mello’s Plumbing, Bill Mello, passed away on Friday at the age of 66.

Mello drew out the plans for the pavilion being built on Simmons Drive. The $800,000 pavilion will be used during fishing tournaments and other events.

In 2018, Mello drew up preliminary plans for the pavilion with the boat ramp, explaining to the council that the city has lost out on some Bassmaster fishing tournaments and revenue because there wasn’t space for the competitions.

The council agreed, according to a previously published Orange Leader article, to not pay an architect to draw up preliminary plans, but agreed on a 12,500 square foot metal pavilion design that should be able to be expanded in the future.

The pavilion would include a concrete floor and a stage, but no sound system or lighting.

At a groundbreaking ceremony held in December 2019, Mayor Larry Spears Jr referred to Mello as one of the ‘Avengers’ worked on the project for six – seven years to make it a reality. Spears also said Mello had worked tirelessly on drawing out the plans for the pavilion.

Mello was voted, by Orange Leader readers, as Best Civic Leader and Elected Official in the 2011 Readers Choice.

He served as member of Orange Rotary Club, Board of Directors at First State Bank of Orange, and was active in Ducks Unlimited.

In lieu of flowers, memorial contributions can be made to Little Cypress Baptist Church building fund, 3274 Little Cypress Drive, Orange, TX 77632. A celebration of his life will be held at a later date.