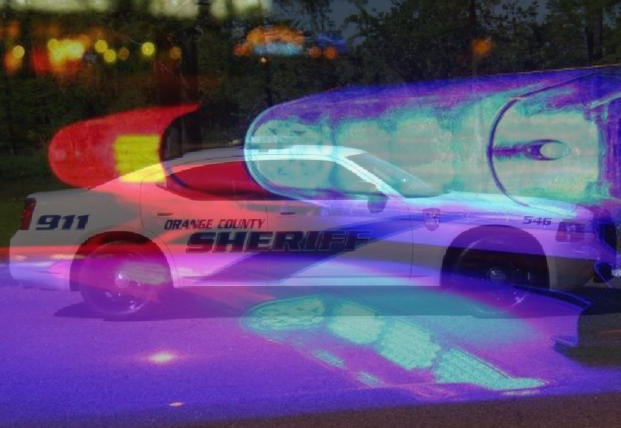 The Orange County Sheriff’s Office responded to the following calls from March 9 – March 15, 2020:

On March 19th, 2020 the Lake Charles Police Department received a call regarding a disturbance involving a weapon in the... read more