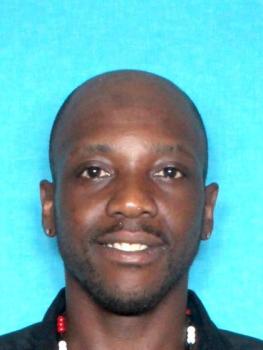 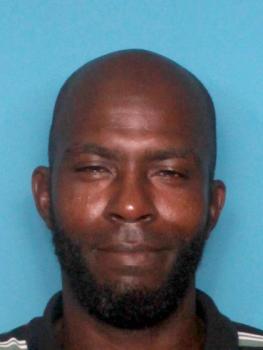 On March 19th, 2020 the Lake Charles Police Department received a call regarding a disturbance involving a weapon in the 2500 block of Cline Street. During the investigation it was learned that, 35-year-old, Terrence Guidry of Lake Charles arrived at the location and a domestic disturbance ensued. During the altercation Guidry removed the victim by force to another location on Holmes Street in Lake Charles. Officers arrived in the 500 block of Holmes Street and located the victim with non-life threatening injuries. Guidry and another male identified as, 41-year-old, Kentrell Williams of Lake Charles were both arrested and transported to the Calcasieu Parish Correctional Facility on the following charges.

Kentrell Williams – Accessory after the Fact and False Imprisonment