Medicare for all is bad medicine 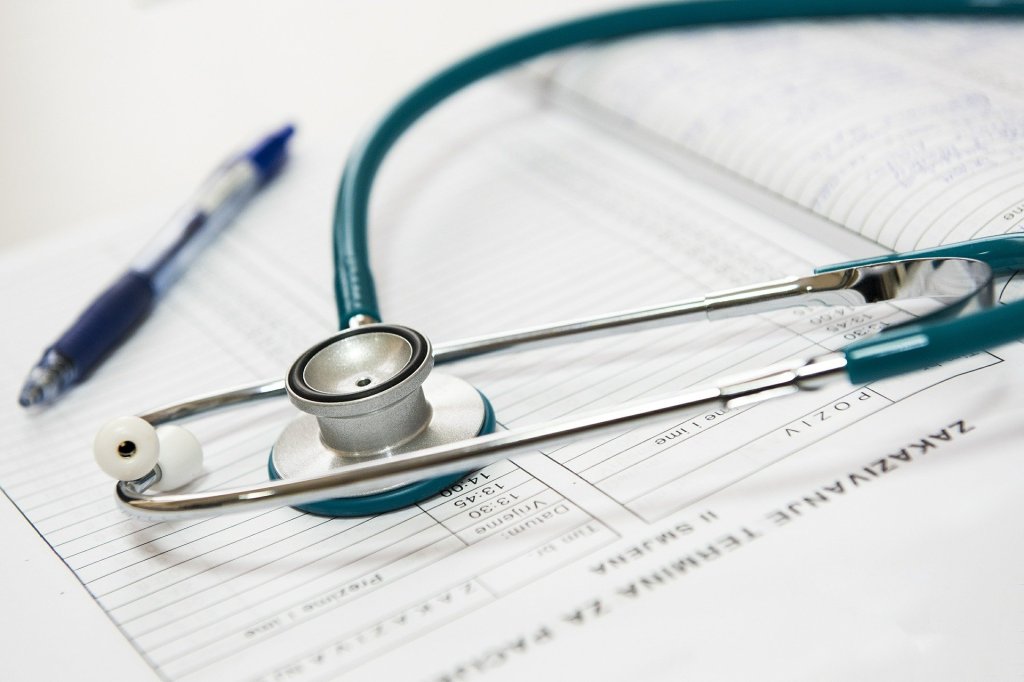 With Senator Bernie Sanders once again emerging as a front-runner for the Democratic Party presidential nomination, Medicare for All has again come to the forefront of political debate. But what exactly is the senator proposing? Is it simply the expansion of a generally well-liked American entitlement program? Is it a modification of Obamacare? Or is it a radical shift to the left unlike anything previously proposed?

With momentum building for a self-described “democratic socialist” to carry the banner of one of America’s major political parties, it’s important to understand exactly what Sanders’ cornerstone policy proposal means relative to other healthcare proposals on the table and why it’s ultimately bad medicine.

Bernie Sanders takes pride in calling himself a democratic socialist. The keyword in that title, however, is socialist; and it’s important to revisit exactly what that word means to understand the true nature of Medicare for All.

Socialism, at its core, means that an entity other than the free market controls the bulk of the means of production. What does that mean in the context of our health? To answer that question, one must understand what is produced and who is producing it. Healthcare in the United States is a commodity produced in a competitive, yet regulated, free-market system. Three main entities—providers, payers, and patients—each contribute to the production of healthcare. Providers like doctors, hospitals, and drug companies play a critical role in delivering care. Payers in the insurance industry and state and federal governments enable the production of care. Even all of us, the patients, have an important role in ensuring the production of our care.

True to the definitive nature of socialism, Sanders’ Medicare for All plan would seek to place the control of the means of healthcare production completely and totally into the hands of the government, essentially nationalizing the U.S. healthcare system. This approach is typically referred to as a single-payer healthcare model. In this type of model, the government takes on the role of provider and payer, essentially eliminating all private health insurance and impacting approximately 80 million privately insured Americans. According to the Organization for Economic Cooperation and Development (OECD), there are only 17 countries around the world with a single-payer healthcare system.

Medicare for All represents a dramatic leftward shift from the healthcare proposals of nearly every other Democratic politician, including Franklin Roosevelt, Lyndon Johnson, Bill Clinton, Hillary Clinton, Barack Obama, and those among the recent remaining field of Democratic presidential contenders. The focus of the healthcare proposals advocated by these politicians is centered on providing health insurance for those who are not currently covered by private insurance—that is, approximately 28 million Americans, according to the most recent U.S. Census data. This approach maintains a private option for health insurance while expanding government-sponsored insurance. This is the basic model employed under Obamacare. Covering the uninsured while leaving a private insurance option falls under the title of a universal care model, whereby all citizens are covered by health insurance through private or public means.

While the consequences of Obamacare are still fresh in the minds of many (skyrocketing premiums and limited access to care), the consequences of Medicare for All would be even more dramatic. These consequences would be a direct result of the overall costs of the scheme. Both left-leaning and right-leaning estimates price the plan at approximately $30 trillion. For a sobering perspective, the total of all individual and corporate taxes collected by the federal government over the next 10 years is projected to total $30 trillion. The federal government would have to more than double its tax revenue in the next 10 years to pay for Medicare for All.

Sander’s Medicare for All plan would also need to reduce provider fees as a way to pay for the program. Currently, Medicare pays providers significantly less than they receive from private insurance or self-pay patients. Sanders’ plan would reduce provider reimbursements by nearly 40%, according to a recent study by the Mercatus Center. This would result in fewer providers and limits on access to care as physicians and hospitals are forced out of business, unable to generate revenues that exceed their cost of doing business. Providers that remain would essentially become employees of the state with little to no say in their business.

As in 2016, Bernie Sanders in 2020 continues to make a strong push for the Democratic nomination, and with him comes his plan to nationalize the American healthcare system, nearly 18% of the U.S. economy. This plan goes farther than any mainstream proposal ever made to address the ills of the healthcare system and carries with it serious consequences for providers, payers, and patients, not to mention the free market. Americans want and deserve improvements to a sick U.S. healthcare system, but Medicare for All is simply bad medicine.

Richard D. Kocur is an assistant professor of business at Grove City College. He specializes in marketing and business strategy and has over 25 years of experience in the healthcare industry.