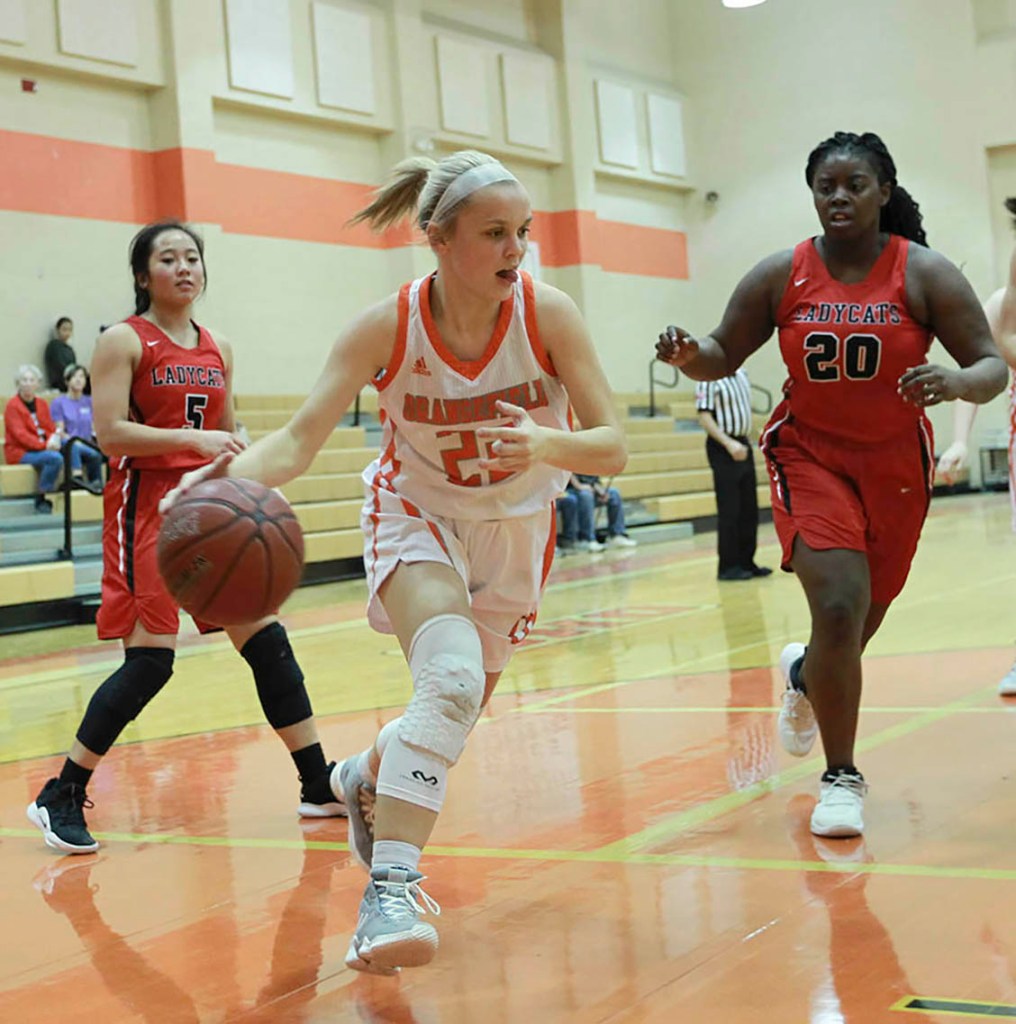 Orangefield senior Faith Fregia was selected to the Texas Association of Basketball Coaches Class 3A All-Region III Team that was announced Tuesday.

Fregia, who helped lead the Lady Bobcats to the third round of the Class 3A playoffs last season, averaged 21 points and four steals a game for the Lady Bobcats. Fregia has been the Most Valuable Player on the All-Orange Leader Team for the past three seasons.

Other Class 3A Southeast Texas players on the All-Region teams include in 3A Woodville’s Jayda Argumon, Jordyn Beatty and Telia Jackson and Buna’s Asia Robinson.