We need Sunshine Week to remind us to stay vigilant 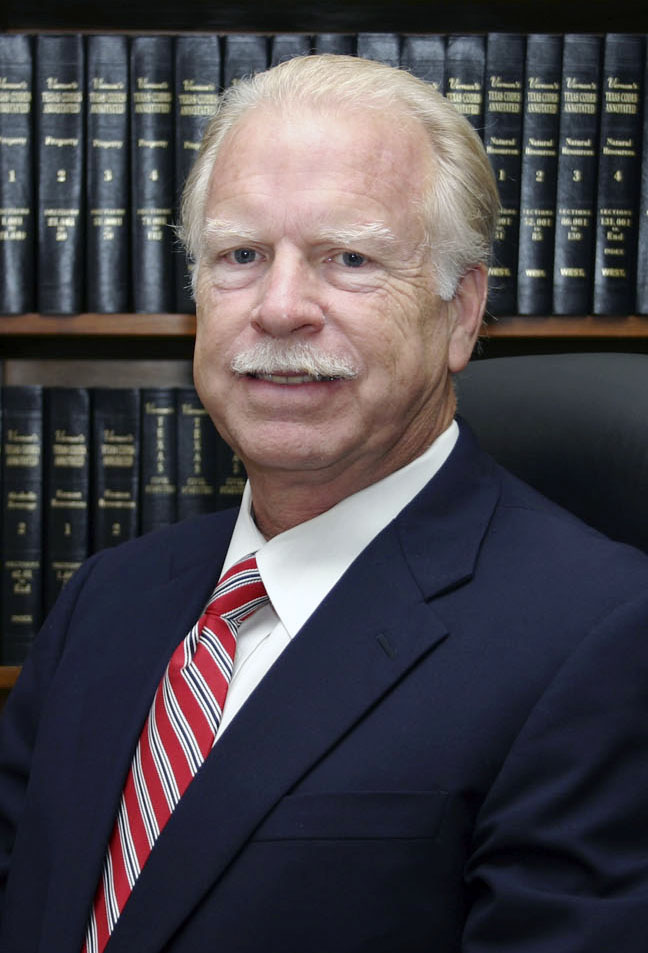 It’s Sunshine Week in America, and thanks to the leadership of key legislators, the sun shines brighter in Texas than it did a year ago.

The 2019 legislative session brought reforms to restore muscle to transparency laws that were pounded to mush by appeals court rulings in recent years. More on that in a bit.

Sunshine Week is observed annually to spotlight the importance of government transparency. By law, most government actions are supposed to be readily transparent via public meetings, public records and public notices so citizens can hold their government accountable.

During an election year politicians of all stripes vow to let the sun shine on government business. “I’m all for transparency” is as common a refrain as “I pledge allegiance…” But once they take office, too many officials add a word to that sentence: “I’m all for transparency, but…” And they look for ways to avoid revealing how they spend taxpayer’s money.

In 2015, the City of McAllen held a holiday parade headlined by singer Enrique Iglesias. When the party was over, the McAllen Monitor asked for details on parade expenses — including a copy of the city’s contract with Iglesias.

It took four years, a major media campaign, two legislative sessions and intense lobbying by transparency advocates to put teeth back into some of the transparency laws eviscerated by rulings such as this by the Texas Supreme Court and the 3rd Court of Appeals.

Thanks to the leadership of legislators like Sen. Kirk Watson, Rep. Giovanni Capriglione, Sen. Kelly Hancock, Rep. Terry Canales, Rep. Todd Hunter, Rep. Joe Moody, Rep. Dade Phelan, Rep. Eddie Rodriguez and Sen. Nathan Johnson, some needed reforms were passed in the 2019 session. There’s still work to do, but at least Texans can again follow how government is spending their money in cases like this.

Thanks to one of those reform bills, on Jan. 1, 2020, McAllen’s contract with Iglesias was released for public scrutiny at long last.

The city paid the singer $485,000 for a one-hour performance. Taxpayers also footed the bill for a charter flight from Guadalajara, Mexico, plus 24 hotel rooms for two nights.

Here are additional details reported by the Texas Tribune:

“The long-concealed document also sheds light on Iglesias’ preferred pre-show menu (one plate of chicken with vegetables and mashed potatoes, one plate of steak with vegetables and mashed potatoes, ‘simply cooked, no sauces’) and his post-show preferences (one California roll, one spicy tuna roll, one shrimp roll and two pieces of sashimi; tuna, yellowtail and salmon were all acceptable). By 3 p.m., his dressing room was to contain, among other things, thirty-six 500-milliliter bottles of room-temperature spring water (‘Fiji only’), one bottle of aloe juice without pulp, one bottle of aloe juice with pulp (‘Ask for clarification if necessary’), six bottles of room-temperature orange Gatorade, one bottle of KetelOne Vodka (‘NO SUBSTITUTES’) and two washed king-sized white sheets (‘THIS IS EXTREMELY IMPORTANT’).

The McAllen case will be remembered for years as a poster child for government transparency and accountability. But the fight to keep the public’s business in the public eye will never end. As long as human nature is what it is, we’ll need Sunshine Week to remind us to stay vigilant.

Donnis Baggett is executive vice president of the Texas Press Association. His email address is dbaggett@texaspress.com.