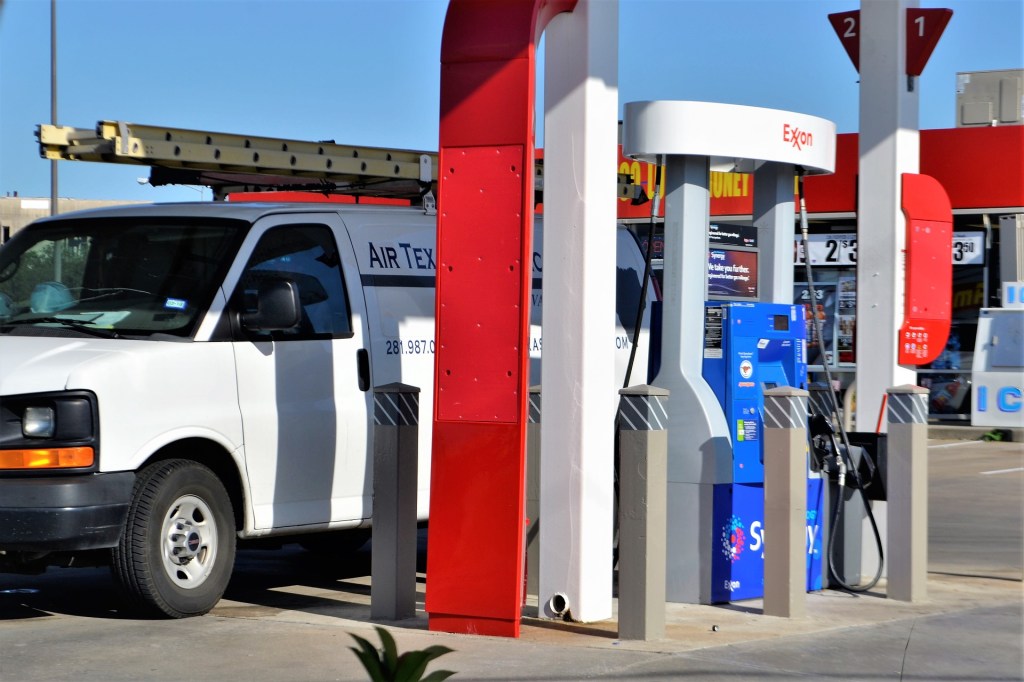 According to information presented in court, on Nov. 10, 2017, law enforcement officers responded to a suspicious activity call at the Gator’s convenience store located at 2890 Dowlen Road in Beaumont, Texas.  Upon arrival, the officers located Garcia and Alfredo Angel Almaguer-Almira, along with a red Dodge truck next to a gas pump at the store.

The door of the truck was open revealing a credit card skimming device consisting of a computer chip and two connector wires.  There was wet caulk around the door frame and on the floorboard of the truck was a caulk gun and a screwdriver.  A search of Garcia revealed he had a set of universal gas pump keys in his pocket.

Forensic analysis of the skimming device found 258 credit card account numbers had been recorded without authorization, many of the numbers identified as belonging to Beaumont residents and businesses who frequently used the gasoline pumps.  Bank records showed that the available credit on the 258 accounts totaled approximately $1.2 million.

Garcia and Almaguer-Almira were indicted by a federal grand jury on Oct. 3, 2019.  Almaguer-Almira pleaded guilty and was sentenced to 10 months in federal prison on Jan. 9, 2020.

This case was investigated by the U.S. Secret Service and the Beaumont Police Department and prosecuted by the Assistant U.S. Attorney Robert L. Rawls.