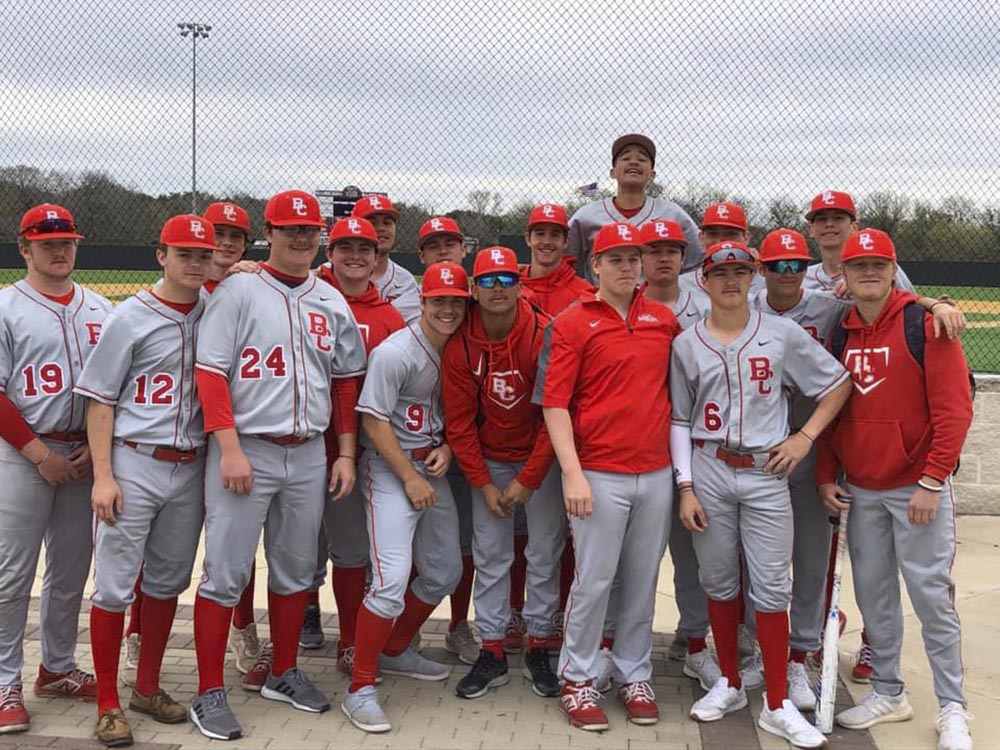 Four Cardinal pitchers tossed in the victory with Trey Lovelace picking up the win.

The Cardinals had 10 hits while Madisonville had six.

Logan Hamm and Colby Collins each had two hits. Hamm had a triple and Collins had two runs batted in.

Slade Foreman and Kade Benoit each had doubles. Sam Carpenter, Cameron Yadon and Jackson Tims each had two RBI for the Cardinals, who improved to 10-0-1 on the season.