The Hlavinka Case and the importance of judicial engagement 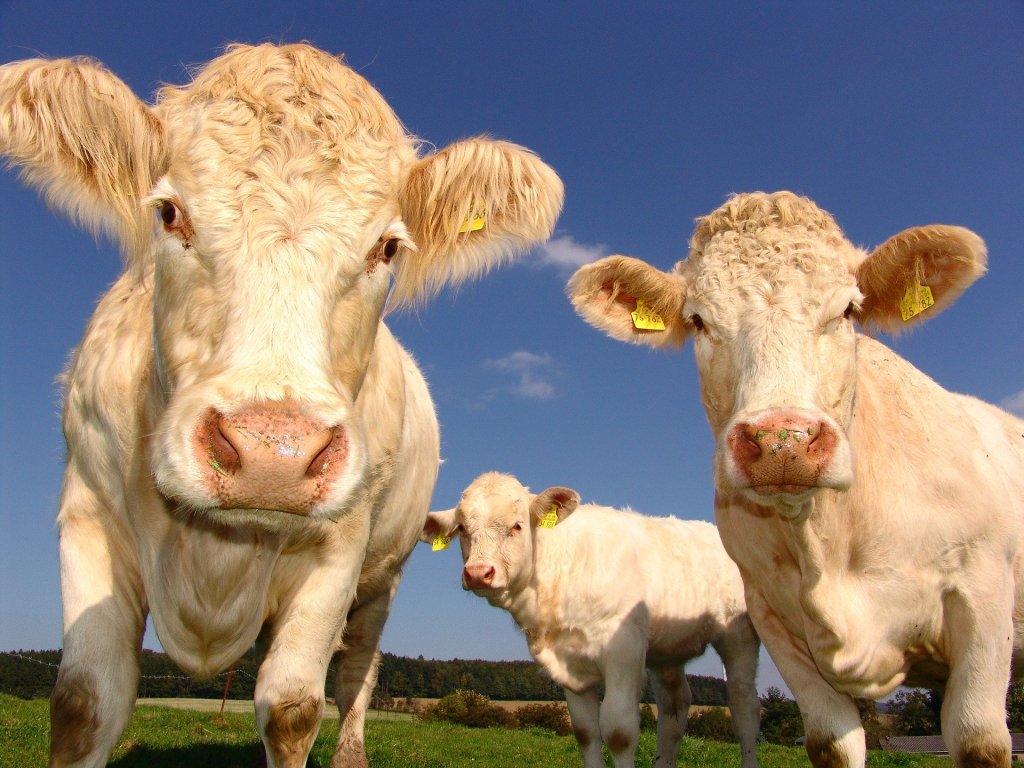 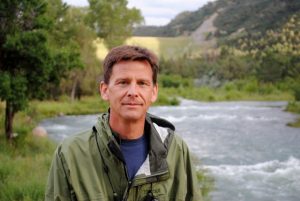 Some of you are probably aware of Texas and Southwestern Cattle Raisers Association’s involvement in policy and politics. Every day, association leaders and government affairs staff fight to protect your ability to raise cattle and own private property.

Many of these fights involve statutory laws created by the legislature or administrative rulemakings undertaken by executive branch agencies, but there’s another governmental branch that gets fewer headlines – the judiciary.

Every year, federal and state courts hear thousands of cases, many of which have implications for those of us who raise cattle. In 2020, these courts will listen to arguments on property rights, water rights, animal welfare and much more.

Every time a court issues a ruling, it creates a type of de facto law, called judicial precedent. That means each decision will impact much more than the parties in the case. It affects every one of us with a stake in the issue.

That’s why the association actively participates in the judicial process when cases reach appeal and have broad implications beyond the parties involved. This sometimes means filing an amicus curiae brief, or “friend of the court” brief in certain unique and precedent-setting cases. This tool allows organizations like ours to provide the court with additional expertise and insight into the matter, hopefully swaying their opinion.

Texas and Southwestern Cattle Raisers Association and several other agricultural organizations enlisted my help on just such a brief late last year, and it’s a perfect example of the high stakes at play in the judicial process.

Terrance Hlavinka owns agricultural land in Brazoria County. He also regularly uses this property for gas exploration and production, renewable energy development, as well as hunting and fishing. However, most of the income generated from the property originates from pipelines running from Texas City to Chocolate Bayou. Because of its prime location, Hlavinka has negotiated multiple pipeline easements across his property, as well as oil and gas leases, wind leases and solar leases.

In 2016, Enterprise Products Operating LLC obtained a T-4 permit as a common carrier for a pipeline to transport propylene. The permit, issued by the Texas Railroad Commission, is important because only common carrier pipelines can acquire property through condemnation.

A few months after the permit was issued, Hlavinka received notice that Enterprise intended to make an offer for an easement across his property. When the offer came, it was significantly lower than payments secured for similar easements on his property so, not surprisingly, he turned it down. The proposed pipeline also did not follow the alignment of other pipelines on the property.

After receiving the rejected offer, HSC Pipeline, an Enterprise-affiliated company, filed suit to obtain easements over four tracts of Hlavinka’s property, claiming the power to condemn as a common carrier. The easement was ultimately granted, and compensation was awarded to Hlavinka. However, Hlavinka objected to the award and challenged HSC’s common carrier status in district court.

The district court though ruled in favor of HSC Pipeline and refused to allow Hlavinka to testify on the value of his own property. Of course, he appealed the ruling, sending the case to the First Court of Appeals in Houston. As of writing, the court has denied oral arguments.

Recognizing the possible implications of the case, TSCRA then joined with other property owner organizations to submit an amicus curiae brief in support of Hlavinka.

The brief hits on several points that support Hlavinka’s legal arguments, but first and foremost, it reiterates the essential need for protecting private property rights in Texas. As the last refuge for affected property owners, the courts must apply special scrutiny to eminent domain cases and ensure property owners are protected against excessive and unpredictable condemnation of their land.

The brief also outlines the inability of HSC Pipeline to prove that it is a common carrier. The T-4 permit issued by the Railroad Commission went to Enterprise, not its affiliate company HSC. Evidence shows that the pipeline will also not serve a public use. It will instead be used to transport one company’s product, HSC-refined propylene, to another company, Braskem. A single line for the interest of a single company clearly violates our rights enshrined in the Texas Constitution.

Finally, the brief advocates for the inclusion of Hlavinka’s testimony as to the value of his own property, which was excluded by the trial court. The property owner is uniquely suited to evaluate the value of their own property, and in fact, Texas courts have already recognized this by creating a “property owner rule.” That rule should be applied in this case.

In short, Texas courts must understand that property owners are entitled to a full trial to challenge any potential taking of private property. The taking of someone’s life, liberty or property should face the highest level of scrutiny from our courts and our lawmakers. It will remain important that our association support property owners as they go toe-to-toe in precedent-setting cases against wealthy corporations.

As a member of Texas and Southwestern Cattle Raisers Association, I’m glad to use my legal expertise to help cattle producers and property owners, but there is also a significant role all of us can play in the legal process. While the President appoints federal judges, Texas judges are elected. That means you have a say on who decides these critical court cases.

Most of the cases we work on end up in an appeals court or the Texas Supreme Court. As you head to the polls, familiarize yourself with the candidates for these elected positions. The association’s Political Action Committee has also released voting recommendations in some of the races.

How you vote on judicial candidates will play an essential role in determining the future of our state and the cattle industry.

James D. Bradbury specializes in agricultural law as well as eminent domain and has extensive experience in land conservation and helping landowners preserve their ranches. In addition to running his own practice, he is an adjunct professor at the Texas A&M Law School where he teaches agricultural law.