Lady Bears down Lady Cards in BC tourney 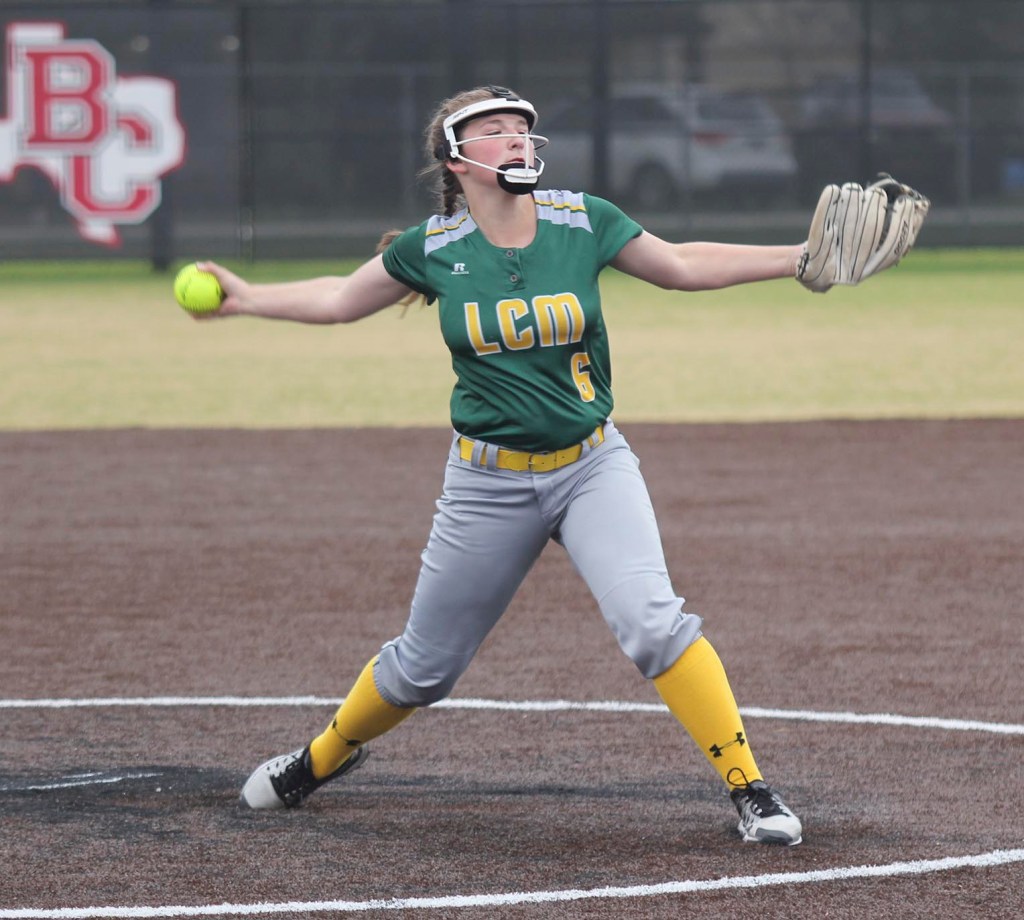 The biggest hit of the game was a towering grand slam home run by LC-M’s third baseman Bailey Frenzel in the top of the fourth inning.

Bridge City’s Natilee Reed belted a solo home run over the centerfield fence in the bottom of the third inning.

The Lady Bears scored on a wild pitch to lead 1-0 after the first frame.

The Lady Bears went up 3-0 in the top of the third.

Olivia Leavings had a single to center and went to second on a sacrifice bunt by Madeline Stephenson.

With two outs, Megan Peveto reached on an infield hit that scored courtesy runner Savanna Beard. Peyton Smith followed with a single and Riley Wiszmann brought in a run with a single to shallow center.

Reed made it 3-1 in the bottom of the inning with her solo blast.

LC-M exploded for five runs in the top of the fourth.

Karson Friar led off with a triple to center and Leavings and Stephenson drew back to back walks to load the bases. Frenzel then made the Lady Cardinals pay with a very deep grand slam way past the leftfield fence to push it to 7-1.

Peveto followed with a double down the third-base line and Smith had a single to right. That set up a Wiszmann RBI groundout to push it to 8-1.

Marlee Strong got the start on the mound for Bridge City while Austyn Daniels and Courtney Ball also pitched for the Lady Cardinals.

The Lady Bears throttled Lufkin Hudson 11-1 in their first game of the day.