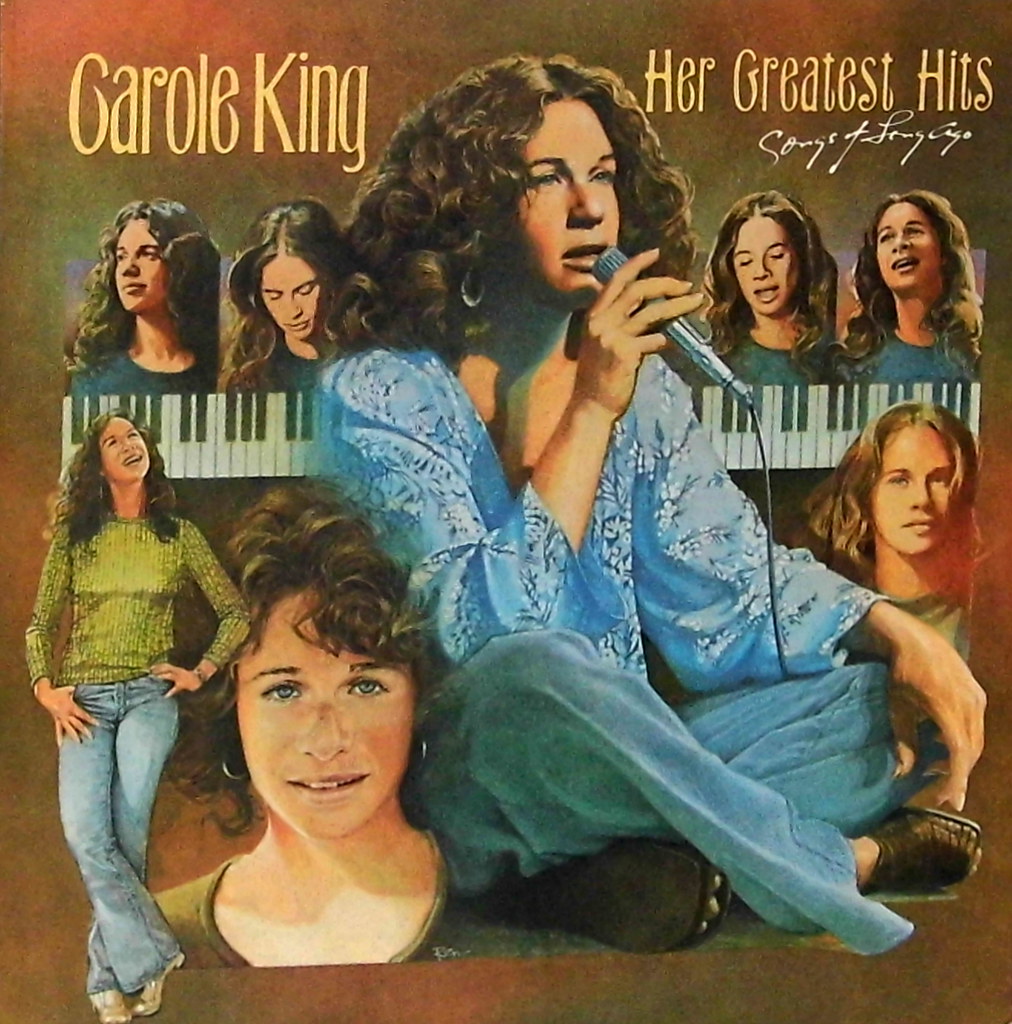 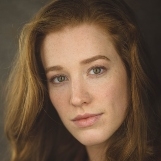 Kennedy Caughell knew of Carole King before auditioning for the part of the iconic musician.

“My day was a fan and gifted me with the Tapestry album,” Caughell said. “I never realized how much she wrote for others before starting the show.”

Caughell describes King as “a living example of what it means to be resilient, and lead with kindness. Her vulnerability shines through in her music, and her strength through her story, which continues to inspire hope and joy in all ages.”

The Tony and Grammy Award-winning Broadway hit Beautiful—The Carole King Musical, about the early life and career of the legendary and groundbreaking singer/songwriter, will make its Orange premiere at Lutcher Theater for the Performing Arts at 7 p.m. on Thursday, March 19, for one performance only.

“Carole King might be a native New Yorker, but her story of struggle and triumph is as universal as they come – and her music is loved the world over,” producer Paul Blake said. “I am thrilled that Beautiful continues to delight and entertain audiences around the globe, in England, Japan and Australia and that we are entering our fourth amazing year of touring the U.S. We are so grateful that over five million audience members have been entertained by our celebration of Carole’s story and her timeless music.”

Long before she was Carole King, chart-topping music legend, she was Carol Klein, Brooklyn girl with passion and chutzpah. She fought her way into the record business as a teenager and, by the time she reached her twenties, had the husband of her dreams and a flourishing career writing hits for the biggest acts in rock ‘n’ roll. But it wasn’t until her personal life began to crack that she finally managed to find her true voice. Beautiful tells the inspiring true story of King’s remarkable rise to stardom, from being part of a hit songwriting team with her husband Gerry Goffin, to her relationship with fellow writers and best friends Cynthia Weil and Barry Mann, to becoming one of the most successful solo acts in popular music history. Along the way, she made more than beautiful music, she wrote the soundtrack to a generation. Beautiful features a stunning array of beloved songs written by Gerry Goffin/Carole King and Barry Mann/Cynthia Weil, including “I Feel The Earth Move,” “One Fine Day,” “(You Make Me Feel Like) A Natural Woman,” “You’ve Got A Friend” and the title song, according to a press release.

“You find out lot more about her personal life,” Kennedy Caughell said. “She was 16 years old when started writing in New York City and it was #1 hits consistently.”

“She was young and succeeded in a typically male business,” Caughell said.

She added it has been enjoyable to hear the gasp of the audience when they discover a song was written by King.

“It is an uplifting story,” Caughell said. “She overcame a lot in her personal life before she became the King we know.”

Remembering to keep things in perspective, Caughell ends her bio with a Biblical reference. Currently, it is Psalms 9:1: I will praise you, Lord, with all my heart; I will tell of all the marvelous things you have done.

“At this season in my life, it is to remember what He has done,” Caughell said. “To praise Him in everything good or bad.”