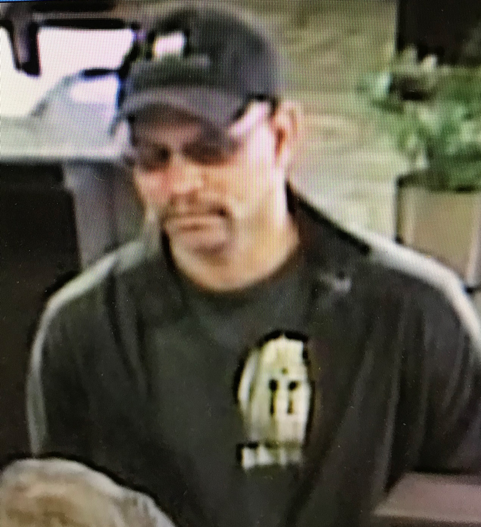 On February 28, 2020, at approximately 3:29pm Lake Charles Police responded to a robbery that occurred at the Jeff Davis Bank, located at 2726 Gerstner Memorial Dr.

The suspect seen in this news release walked into the bank and produced a note to the teller demanding money. The teller believed the suspect had a weapon due to his actions so the teller gave the suspect an undisclosed amount of money. Once the suspect got the money he fled the bank on foot.

The Lake Charles Police Department is requesting assistance with identifying the person seen in this news release.

Anyone with information on the Bank Robbery or the identity of the suspect is asked to contact the Lake Charles Police Department.

Press Release — Hope everyone had a great week. Not too bad around here. Let me start off by thanking all... read more