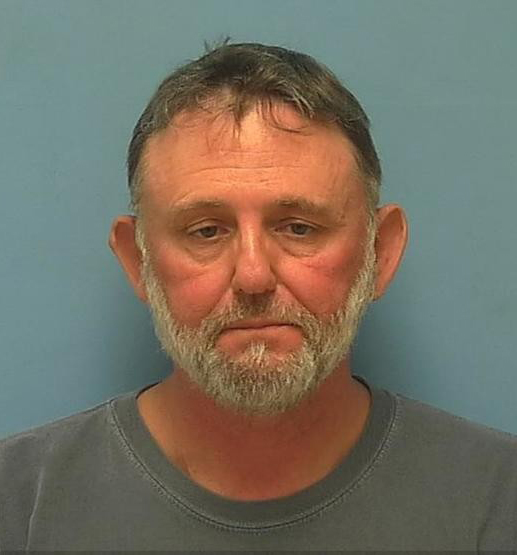 He was arrested by Game Wardens with Texas Parks and Wildlife.

He has since posted bail.

This is not the first time news of an arrest concerning and Emergency Management Coordinator department in recent years.

A warrant for felony theft was issued for Orange County Emergency Management Director Ralph Valenciano in 2018. Initially, Valenciano was placed on paid administrative leave during the investigation.

Former Director Ryan Peabody was under investigation by the Texas Rangers after being terminated in 2016.