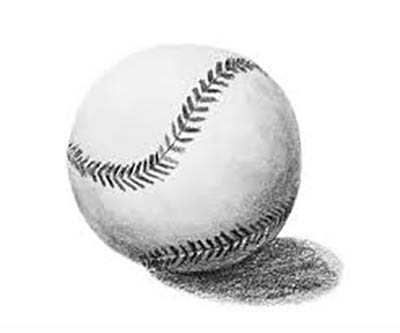 TARKINGTON – Four hits from Ryan Trahan  helped lead the way as the Orangefield Bobcats throttled the Tarkington Longhorns 17-6 on the road Monday night.

The Bobcat bats were blistering as they collected 14 hits and Tarkington tallied seven in the high-scoring game.

The Bobcats notched five runs in the fifth inningThe big inning was driven by singles by Kadeon Evans, Tyler Washington and a double by Gunner Jones.

Bryce Bergeron earned the win for the Bobcats. He allowed three hits and three runs over two innings, striking out two. Jace Gipson and Trent Eaves entered the game out of the bullpen and helped to close out the game in relief.

Meekins toed the rubber for Tarkington. He went four innings, allowing 12 runs on eight hits and striking out three. Reynolds  threw two innings out of the bullpen.

Trahan, Jones, and Logan Gipson all had multiple hits for the Bobcats. Trahan went 4-for-5 at the plate to lead the Bobcats in hits.

The Bobcats improve to 3-1, and will travel to West later this week to compete in the West Trojan Tournament, with games scheduled vs Groesbeck, Robinson, and Sunnyvale.

Cardinal pitchers Trey Lovelace and Logan Hamm teamed up for a no-hitter in the five-inning encounter. Lovelace worked four innings and struck out six while Hamm fanned three Cougars in the fifth frame.

Sam Carpenter continued his hot streak at the plate as he led the eight-hit Cardinal attack with three hits and four runs batted in. Payton Havard drove in three runs while Cameron Yadon had two hits.