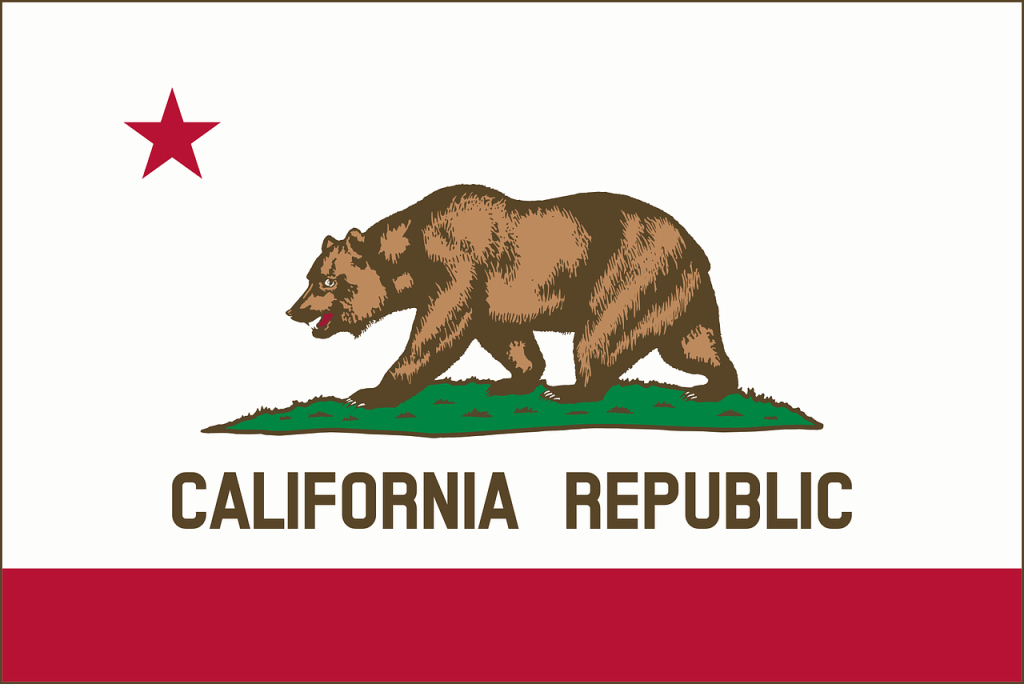 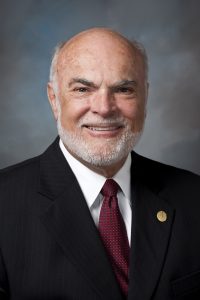 The saying goes that everything is bigger in Texas, and that is true of the amount of pride Texans have in our state. We will soon celebrate Texas’ Independence Day, which honors the signing of Texas’ Declaration of Independence from Mexico. Texas went on to be a stand-alone Republic for 10 years, before joining the United States. The bravery and courage of our Texas’ founders continue to inspire our state today through their legacy of freedom, self-reliance, and ingenuity.

Here are five things happening around your state this month:

In 2017, the Texas Legislature passed HB 3859, which allows faith-based organizations to deny services or contracts with organizations that do not share their religious beliefs. If they refuse services to an individual, they must refer them to another agency. The previous year, California passed a law banning state-funded travel to any states in which they deemed to have discriminatory laws. When Texas passed HB 3859, our state becomes one of 11 states to be put on the travel ban list. This meant that California state employees would be banned from taking taxpayer-funded business trips to events in Texas.

The Senate State Affairs Committee met at the end of February. They discussed ways to increase public awareness on the proliferation of human trafficking and resources for victims and survivors. They reviewed the interaction between local, state and federal agencies and will make recommendations as to how to improve upon these collaborations. Legislation passed in recent sessions regarding second amendment rights was also reviewed and recommendations will be made on ways to further protect and enhance Texans’ second amendment rights. The committee examined prosecution rates for thefts involving property valued under $1,000 and will make recommendations to ensure law enforcement and prosecutors have the tools necessary to protect Texans’ personal property from theft.

In 2016, Governor Abbott created the Tri-Agency Workforce Initiative, which was made up of the Texas Education Agency, the Texas Higher Education Coordinating Board, and the Texas Workforce Commission. They were charged with developing links between education and workforce, by working with industry leaders to assess local workforce needs and identify the skills students would need to be successful in those industries. Recently, Abbott asked them to identify specific strategies to help more students complete college or career programs that lead to high-paying jobs. They have also been asked to create a plan to develop a stronger high-quality teacher pipeline by examining existing programs that aim to lower college debt for future teachers.

At the end of January, the Texas State Board of Education (SBOE) approved the creation of a one-credit elective high school social studies course on African American Studies. The course will offer a broad overview of the history and culture of African Americans. It will cover topics including history, citizenship, culture, economics, science, technology, and politics. The proposed course still must move through a formal public comment period scheduled from March 6 to April 10, and then will be considered for final approval at the next SBOE meeting on April 17. When approved, Texas will become the fifth state in the country to have a state-approved elective course.

With the lack of primary and mental health providers in the area, the East Texas region is considered a medically underserved area. The University of Texas system, along with UT Tyler and the UT Health Science Center at Tyler (UTHSCT) have announced their intention to establish a medical school in Tyler, which will serve the East Texas region. This school would expand on the work already being done by UTHSCT, and provide an opportunity for specialty practices, recruiting and retaining top doctors to teach and serve at the medical school, as well as increase economic growth in local communities. I look forward to working with these institutions to ensure that Texans in this area receive the best care they need and deserve. There are still many steps to go before the building can begin, and I will keep you posted as to how this proposal is progressing.

Bernie’s assault on our cliché of greatness