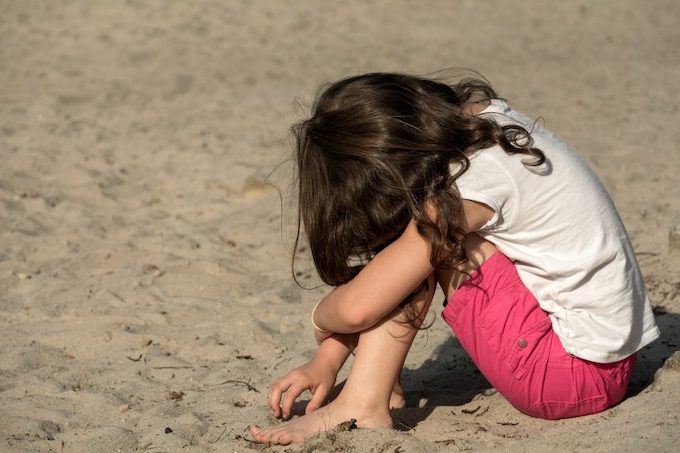 Libreshot Texas currently serves just 4% of the state's poorest families, one of the lowest rates in the country.

AUSTIN, Texas – The Trump administration’s proposed 2021 budget takes aim at a number of safety-net programs, including $21 billion in cuts to the Temporary Assistance for Needy Families, or TANF.

Ife Floyd, a senior policy analyst with the Center on Budget and Policy Priorities, says if it’s approved Texas would lose more than $100 million federal dollars in the first year alone. Because only families with children younger than 18 qualify for short-term assistance, she says Texas children would be at risk.

“It really is targeting families with kids, and making sure that kids are provided for while the parent is either looking for a job or trying to stabilize themselves,” says Floyd.

TANF is meant to help the nation’s poorest families if a parent loses their job, if they can’t work due to disability or a health crisis, or if they’re fleeing domestic violence. The funds can be used to pay overdue rent and purchase diapers, groceries, and other essentials.

The Trump administration says cuts to the program, and earmarking funds for additional work requirements, are necessary to promote self-sufficiency.

Texas currently serves just four out of every 100 families in the state living in poverty, one of the lowest rates in the country.

Floyd says historically when states face budget pressures, assistance programs for families tend to be first on the chopping block. She says when families are facing a crisis, programs such as TANF help parents get back on their feet.

The Trump administration also has proposed cutting SNAP, the program formerly known as food stamps, by $182 billion over 10 years. The proposal would cut overall safety-net spending by nearly $300 billion over the next decade.