An American in Paris dances into Orange on March 8 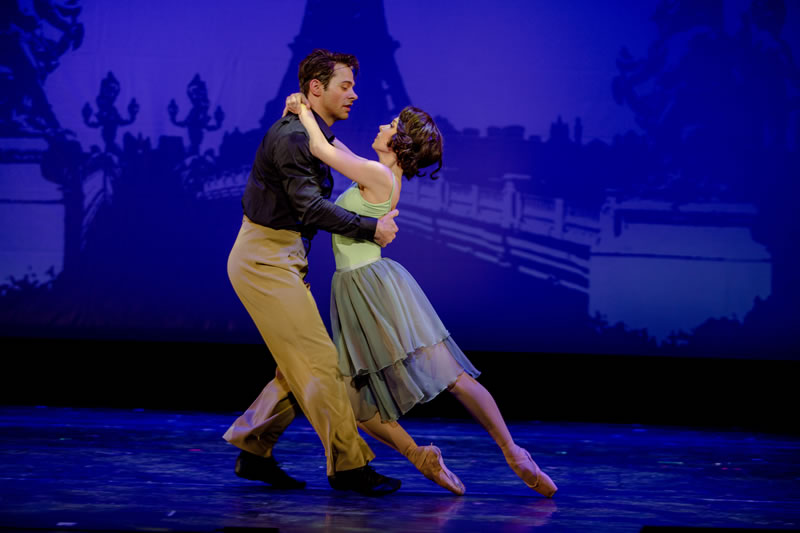 Photo by Xander Deccio Branson Bice as Jerry Mulligan and Fiona Claire Huber as Lisa Dassin in An American in Paris scheduled for Sunday, March 8 at Lutcher Theater. Tickets are available at www.lutcher.org

Fionoa Claire Huber is set to win our hearts as she performs in An American in Paris on Sunday, March 8 at Lutcher Theater.

In post-war Paris, romance is in the air and youthful optimism reigns. Gershwin’s soaring melodies are matched by gravity-defying dance as the world rediscovers the power of love in this breathtaking production.  Hoping to start a new life, World War II veteran Jerry Mulligan chooses newly-liberated Paris as the place to make a name for himself as a painter. But Jerry’s life becomes complicated when he meets Lise, played by Fiona Claire Huber, a young Parisian shop girl with her own secret.

Huber, as her character, has a love for dancing and is thrilled to be making her National Tour Debut in this classic musical. 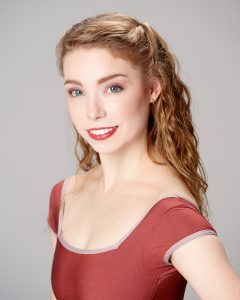 “It is my dream role,” Huber said. “There is something for everyone. I am a dancer first and there is a 17-minute scene that highlights classical ballet. It is a fun number and I am on stage the whole time.”

Ballet, tap dancing and singing, the show is sure to have the audience falling in love with the characters as they grace across the stage.

Inspired by the Academy Award-winning film, An American in Paris transports the audience to post-war Paris, where romance is in the air and youthful optimism reigns. In this poignant production, Gershwin’s soaring melodies are matched by gravity-defying dance as the world rediscovers the power of love. Hoping to start a new life, World War II veteran Jerry Mulligan chooses newly-liberated Paris to try and make his mark as a painter. Jerry’s life becomes complicated when he meets the mysterious Lise, a young Parisian ballet dancer with a haunting secret who, like Jerry, is yearning for a new beginning.

“Lise is 18 and a ballet dancer,” Huber said. “She feels obligated to the man who took care of her while she was in hiding and then she meets this American GI.”
Huber said the character has the courage to follow her heart and in finding herself.

“There was a connection as we are both dancers,” Huber said. “It was my first time to sing on stage.”

The winner of four Tony Awards, this exquisite production features classic Gershwin songs including “I Got Rhythm,” “Liza,” “’S Wonderful,” “But Not for Me,” and “Stairway to Paradise.”
Huber added she has enjoyed the time spent together with the cast, crew, and orchestra during the tour.

“I could not ask for a better bunch of people,” Huber said. “It is exciting to see the different venues.”

Tickets for An American in Paris are on sale now and start at $55. Tickets can be purchased online at Lutcher.org, by phone at 409-886-5535 or by visiting the Lutcher Theater Box Office at 707 Main Ave in Orange.