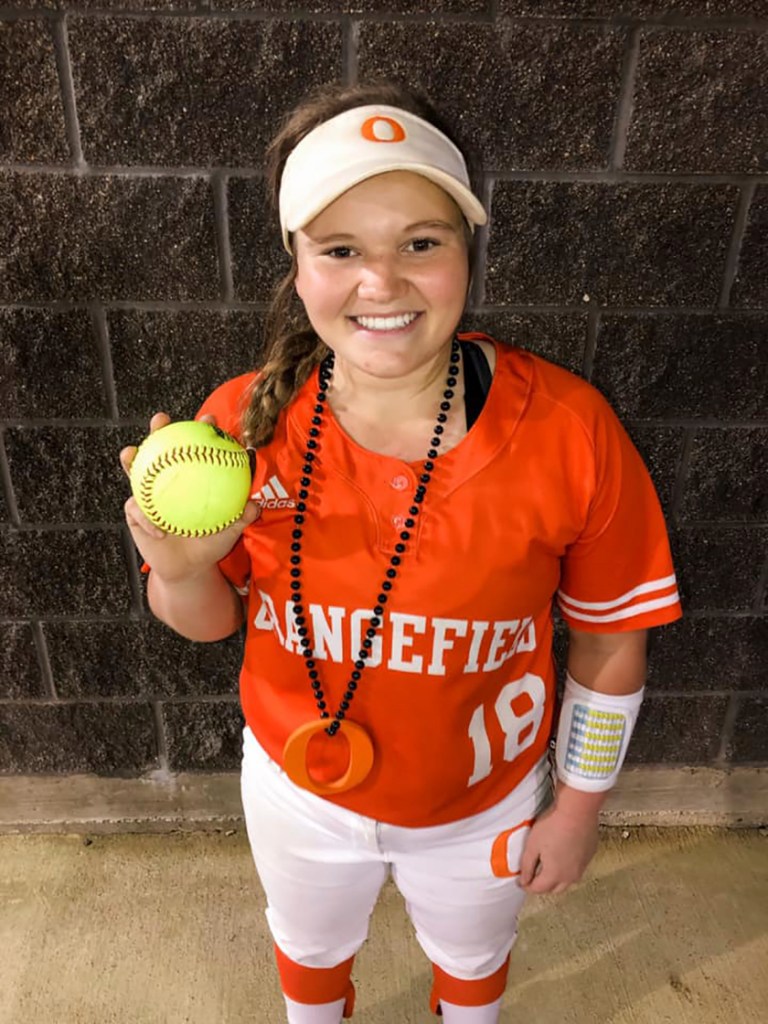 BRIDGE CITY – The Orangefield Lady Bobcats defeated the Bridge City Cardinals 8-6 at Lady Cardinal Field, scoring seven in the top of the 7th.

Olivia Grant hit the go-ahead three-run homerun with two outs in the top of the 7th. Grant went 2-for-3 with three RBIs and a run scored.

Codie Sorge went the distance on the mound, giving up 7 hits with 9 strikeouts.

Madyson Melton had a home run for the Lady Cardinals. No other stats were provided by Bridge City.

The Orangefield Lady Bobcats improve their season record to 7-0 and begin play on Thursday in the Jasper tournament this weekend.