Some scriptures are often overlooked 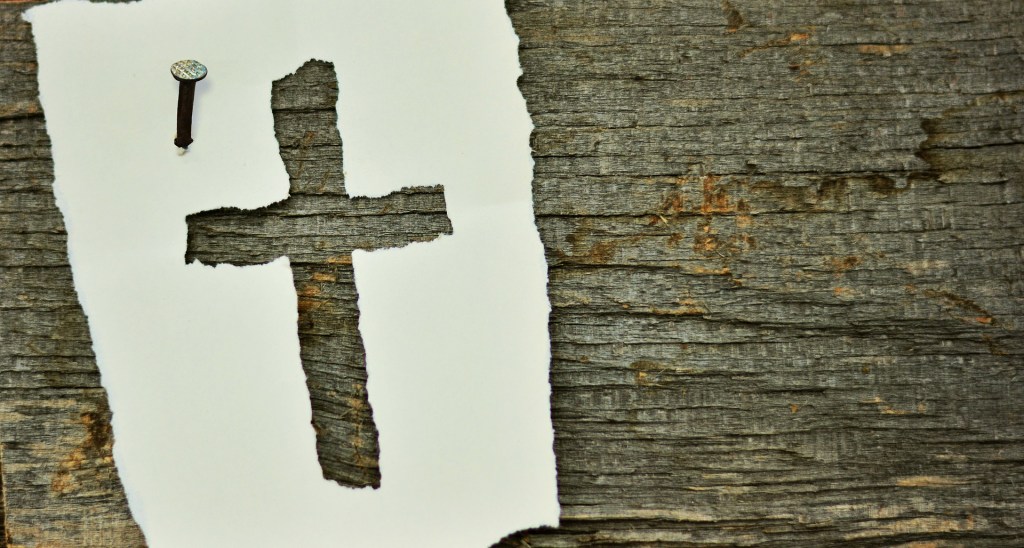 Have you ever read the Bible and thought, “Hmmm, I’ve never seen that before?”

And I’m not talking about a revelation that God gives you about a scripture.  I’m referring to just and an everyday scripture that you probably read a thousand times, but just never paid attention to it.

Baldy?  Really? At least we know bald men have been around for 2000+ years.

In verse 24 it goes on to say that he looked at them and called down a curse, and then two bears came out of the woods and mauled 42 of the boys.  Isn’t that funny. Well, not funny for the boys that were mauled, but funny that God would choose to allow that story into His Word.

I’m sure God wanted to show us if we have enough faith as Elisha did, we can cause anything to happen.

I have a subconscious way of thinking after I pray; “I know you can Lord, but will you?  Do you want to?”

I need to have Elisha’s faith!

Ezekiel 4:12-15 states “Very well, he replied, I allow you cow’s dung in place of human excrement; bake your bread on that.”

Yuck!  Can you imagine how great that bread smelled?

Another is Ecclesiastes 10:19 – “A feast is made for laughter, wine makes life merry, and money is the answer for everything.”

That one I find really interesting, because we are not supposed to be lovers of money, but it clearly states money is the answer for everything?  How can you not love money if it answers all your problems?

Then one of my favorites is Galatians 5:12 – “Would that those who are upsetting you might also castrate themselves!”

It’s not really my favorite, but sometimes when people are upsetting me….  Lol!

There are some weird scriptures in the Bible that I chose not to write out, due to the nature of the content.  I’ll leave those to you to look up, like Deuteronomy 23:2. I know you are reaching for your Bible right now! It’s a wild one.

Proverbs 31:6 states “Give strong drink unto him that is ready to perish, and wine unto those that be of heavy hearts.”

The scripture is telling us to give hard liquor to someone who is about to die.  Some versions of the scripture say beer. How weird! I like the part about the wine given to those with heavy hearts!  I think I have a heavy heart coming on right now! LOL!

And just one more – Genesis 6:4 – “The Nephilim were on the earth in those days-and also afterward-when the sons of God went to the daughters of humans and had children by them.  They were the heroes of old, men of renown.”

Did you notice it says, “sons of God went to the daughters of humans?”  It makes a distinction between God’s sons and human daughters. Hmmm? The point, for pointing out all these weird scriptures, is because sometimes when we read the Bible, we don’t really pay attention, especially when God is trying to teach us something.

Take the time to read one chapter, and really pay attention to what God is saying, or trying to impart to you.  God will speak to you, and you might even find some funny stuff as I did.

So, I leave you with this:  John 21:25 – “Jesus did many other things as well.  If every one of them were written down, I suppose that even the whole world would not have room for the books that would be written.”

Karen Y. Stevens is the founder of the Orange County Writers Guild