The wall: Separating democracy from voters 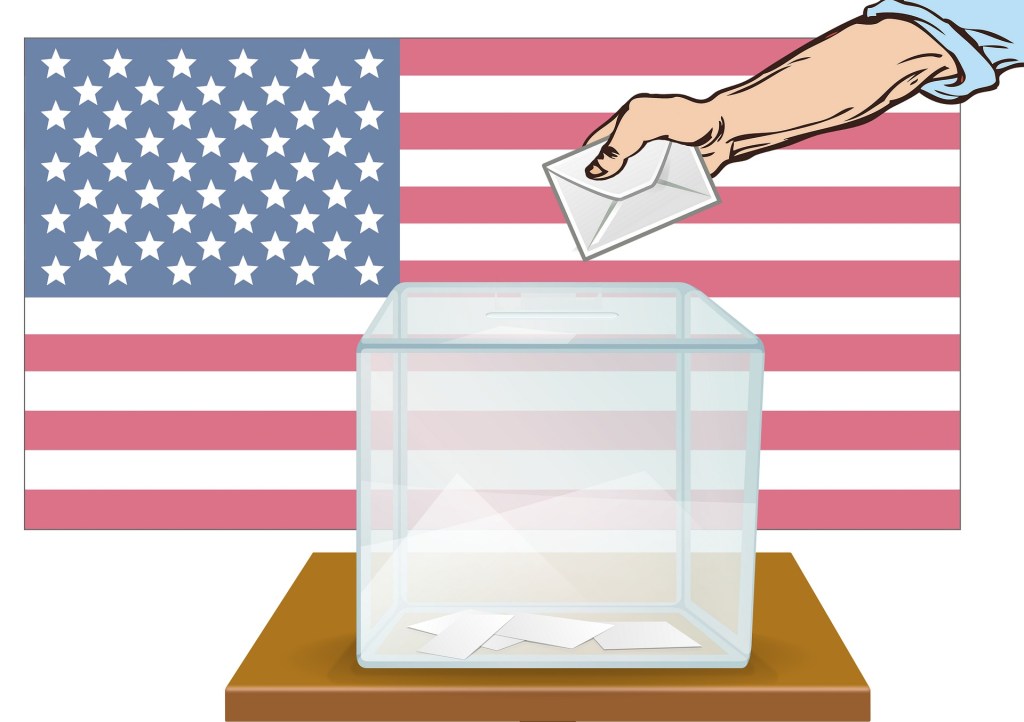 The mainstream media imposes some serious certainties on the 2020 presidential election that drive me into a furious despair, e.g.:

Even though Bernie Sanders, the winner of the first two Democratic primaries, is now leading in the national polls, he “can’t and won’t” be the party’s nominee “because in coming weeks,” writes Liz Peek in The Hill, “Democrats will make sure that Socialist Bernie does not get the nomination. More will realize that he will lead the party to a calamitous loss, and they will look for an alternative. Overwhelmed by ads, underwhelmed by others in the race, they will come to realize that Mike Bloomberg is the best they’ve got.”

Hey progressives, America is not a socialist country! Get it?

As this certainty imposes itself on the election coverage, in both obvious and subtle ways, I find myself juxtaposing it with another emerging tidbit of news:

“Parts of Organ Pipe Cactus National Monument — the parts with indigenous burial grounds and other rare, historically important areas — are being bulldozed and blown up to make way for the border wall that Mexico is supposedly going to pay for.”

The Trump border wall proceeds, slicing through and destroying, a complex ecological wonder that also happens to be indigenous sacred ground. The wall, writes evolutionary biologist Kelsey Yule, is turning the landscape into an ecological dystopia.

The Department of Homeland Security is leveling this precious habitat with absolutely no regard for the delicacy of this place’s unique cultural and ecological resources, ravaging one of the most iconic sites in the Western hemisphere. They’re even blowing up mountains like Monument Hill. . . .

Over the last few months, the Trump administration has been draining millions of gallons of groundwater to mix the wall’s concrete.

Furthermore, the $5.7 billion wall is cutting directly through the soul of the Tohono O’odham Nation, an indigenous people whose ancestral land in the Sonoran Desert, approximately the size of Connecticut, spans both the United States and Mexico. Too bad. The Department of Homeland Security rules and it’s going to build the damn wall no matter what.

As Arizona Rep. Raul Grijalva put it: “To DHS, nothing is sacred.”

Well, that’s not quite true. The bureaucracy is sacred. No matter how stupid and destructive they are, the rules are sacred. The border is sacred. And this same mentality, so I believe, is doing everything it can to ensure that the progressive base of the Democratic Party — represented, to a large extent, by Bernie Sanders — remains on the wrong side of the wall, barred from having an actual influence on the American political process.

Elections aren’t supposed to be about core values. Those values are already decided and “Socialist Bernie” (psst, socialist is the same thing as communist) doesn’t get to mess with them.

These values, of course, mean as little as to where you were born. These values are about who has power. Big Money rules and will always rule, right? Thus the election coverage doesn’t look deeply beneath the surface — at who we are or how we ought to relate to the planet and to life itself. Maybe Trump’s wall is creating an ecological dystopia, but Bernie Sanders is a socialist. And look, here comes Michael Bloomberg to save the day.

I’m not saying that change is simple or that a national and global course of action, in the face of war and climate crisis and the growing phenomenon of refugees trying to find a home, is in any way obvious. But our collective focus should be bigger than the needs and limits of corporate centrism. Do we not all have a stake in the future of this planet?

If you consume a lot of mainstream news coverage, you might be thinking that no one has quite the stake in the future that Bloomberg, the $60 billion man, does. He has bought his way into the election process.

“In a staggering milestone in what critics have characterized as an effort to buy the Democratic nomination,” Common Dreams reports, “billionaire businessman Michael Bloomberg has already poured more than $350 million of his own personal wealth into television, digital, and radio advertising since launching his 2020 presidential campaign last November.”

This is our country: up for sale. No matter that Bloomberg, former mayor of New York City, pushed stop-and-frisk policing when he was in office, inundating minority neighborhoods with police — a.k.a., the occupying army — and stopping everyone who “looks suspicious” for a humiliating pat-down and possible arrest. A federal judge eventually ruled the practice unconstitutional, calling it “checkpoint-style policing.” But Bloomberg has continued to quietly defend racism-based security, infamously maintaining, in a 2015 speech, that 95 percent of murderers “are male, minorities, 16-25.”

So what we have here is a political system that continually surrenders to us-vs.-them thinking: leadership that requires an enemy to keep the country united. This kind of thinking cuts cruel social gouges everywhere it’s in place, creating endless harm to some and insecurity for everyone.

American democracy continues to be up for sale, but only to bidders who support The Wall.

Robert Koehler, syndicated by PeaceVoice, is an award-winning Chicago journalist and editor.