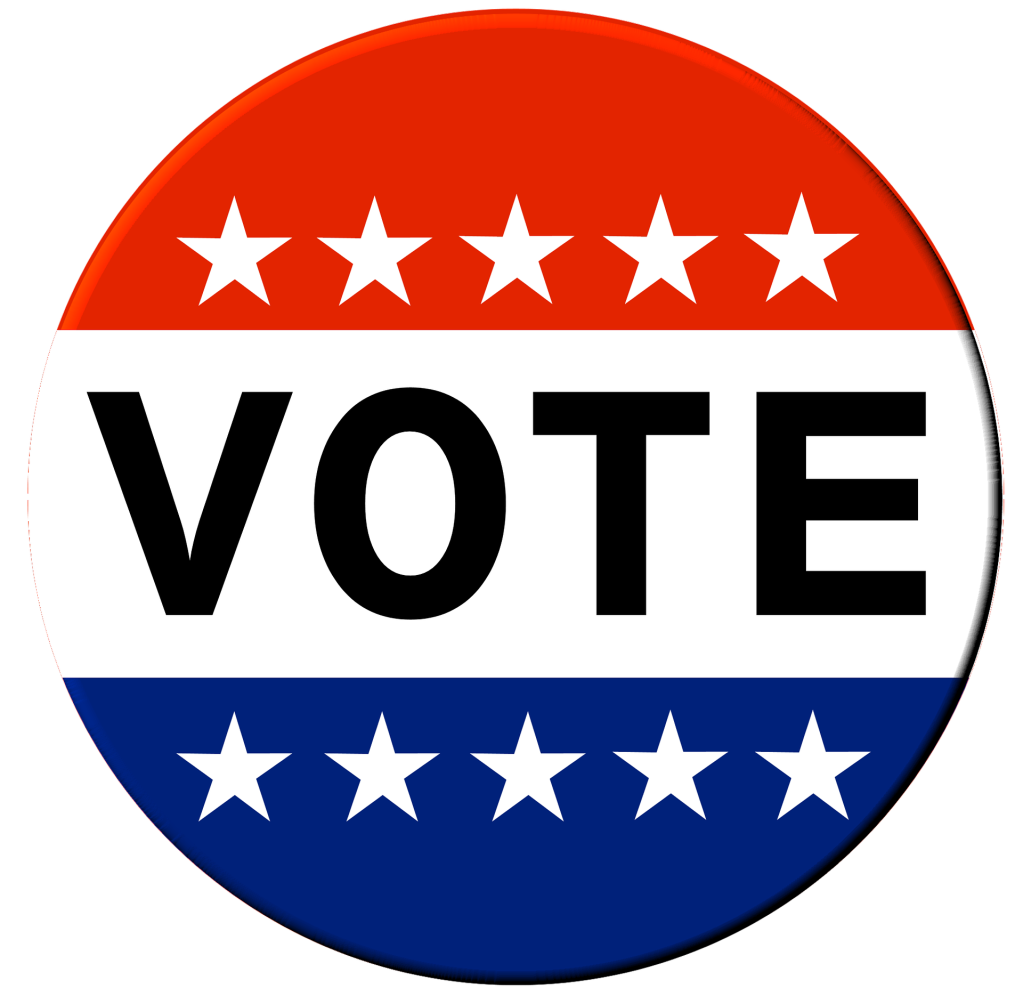 Tuesday marks the start of early voting for the Republican and Democrat Primaries.

Residents will have an opportunity to have their voice heard as they make their selection on the ballots for Orange County Judge, Sheriff, Commissioner Pct. 3, Constable Pct. 3, District Judge 163rd, as well as who will continue in the elections in November for U.S. Representative District 36, U.S. Senator, and President.

Early voting will be at the Orange Public Library, 220 N. Fifth Street, in Orange, and Raymond Gould Community Center, 385 Claiborne, in Vidor, between the hours of 8 a.m. and 5 p.m. beginning on Tuesday, Feb. 18 thru Friday, Feb. 21.

Those on the ballot are:

COUNTY COURT AT LAW NO. 2