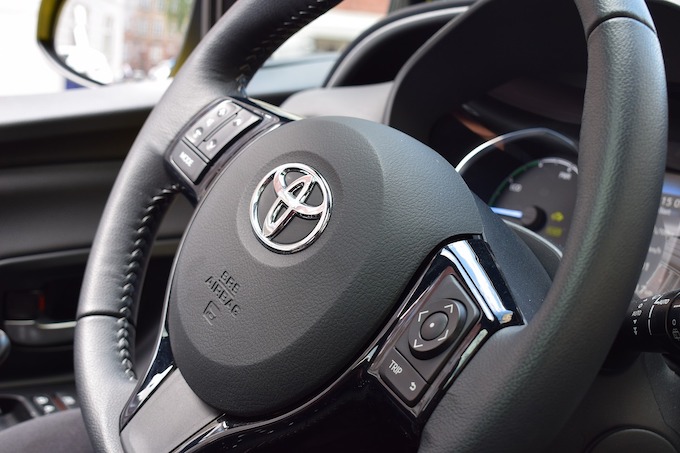 Hoang Le/Pexels Seventy-five percent of Republicans and 90% of Democrats who own Toyota vehicles think the company should support stronger emissions standards designed to help the environment and improve gas mileage.

AUSTIN, Texas — A new survey commissioned by the Union of Concerned Scientists suggests that automakers’ support for the Trump administration’s efforts to roll back pollution and gas mileage standards could cost them customers.

Matt George, president of Matt George Associates, the firm that conducted the poll, says Toyota’s initial favorability rating, as high as 98%, dropped dramatically when respondents learned that the company backed the administration’s efforts to block states from adopting stronger standards.

“Seventy-eight percent, at the outset of the poll, more than three quarters, said that they would definitely purchase another Toyota,” George points out. “After they learned more about Toyota’s decisions on emissions standards, that number drops to 47%.”

Younger Toyota owners, age 18 to 34, were the most likely to consider buying their next car from a different manufacturer.

The survey also found that if the company reversed its position and supported states’ rights to set stronger standards, its reputation among consumers would improve.

The Trump administration maintains its new standards would lead to lower vehicle prices, but critics say the move is simply an effort to boost oil and gas industry profits on the backs of consumers.

Analysis by Consumer Reports found deep flaws in the Trump administration’s modeling and research. It projects that the proposed rollback would cost $300 billion.

Shannon Baker-Branstetter, manager of cars and energy policy for Consumer Reports, says the average net cost of new vehicles actually would increase by $2,100

“The stronger fuel economy and greenhouse gas emission standards improve both consumer pocketbooks and reduce pollution, and so that really is a win-win,” she states. “However, rolling back the rule will increase pollution as well as cost consumers money.”

Consumer Reports sent letters to automakers backing the rollback, along with 75,000 consumer signatures, asking them to drop their opposition to clean car standards and join states setting cleaner standards.

The new rule has not yet been finalized, and currently is before the Office of Management and Budget. 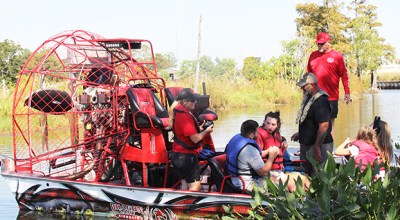