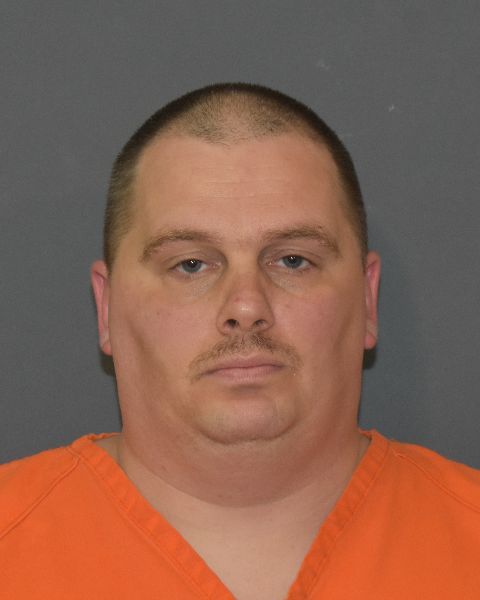 When detectives interviewed Monceaux he stated he had inappropriate sexual conduct with at least two girls.  The initial investigation revealed Monceaux had sexually abused three girls since 2017, when they were ranging in ages of 6 to 9.

Monceaux was arrested and booked into the Calcasieu Correctional Center and charged with 7 counts of 1st degree rape; and 30 counts of felony sexual battery.  Judge David Ritchie set his bond at $2.5 million.

Prior to being terminated by Sheriff Tony Mancuso yesterday, Monceaux worked as a correctional officer at the Calcasieu Sheriff’s Prison and had been with the department for approximately 2 years.

The investigation in ongoing.

CPSO Detective Jacob Dore is the lead investigator on this case.