Strause was drawn to Orange County 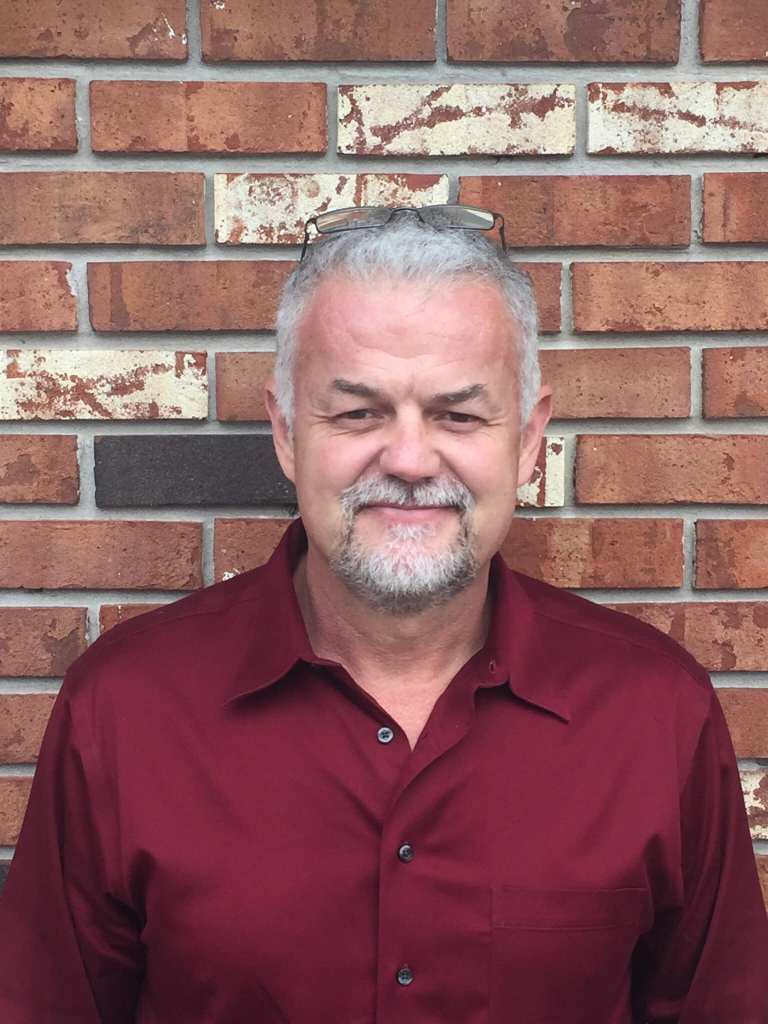 Rob Strause, candidate for Orange County Sheriff, may not have grown up in the area but he considers this as his home.

“I was born in San Antonio,” Strause said. “I have been here long enough to say I am from here.”

He was stationed in Sabine Pass with the Coast Guard when he met law enforcement officers from Orange County.

When asked why the Coast Guard, he said he saw a commercial after he had left the Army.

“I was considering law enforcement and I was still young enough to join,” Strause said. “I saw a commercial for the Coast Guards and it said something about law enforcement. I really like the water and boats.”

Strause added he is also an avid fisherman.

“I do more freshwater fishing, but I like saltwater when I can,” Strause said. “I love hunting. My son and I take a trip every year for hunting.”

Strause made the switch from Coast Guard to law enforcement when the officers he met from this area approached him about a police academy class coming up at the time.

“The Coast Guard had an early out program if you were leaving for law enforcement,” Strause said. “Once I was accepted at the academy, I applied for the early release.”

He had originally hoped to apply for the International Maritime Program but it was closed down before he was able to apply.

“I felt God had put me here for a reason,” Strause said.

Working in law enforcement was in his blood as well as serving in the military.

“My grandfather, my dad, my uncles, were all in the military,” Strause added. “I always looked up to others in service. While I was in the military, I wanted to become a cop, especially in narcotics.”

Strause added that is first real paying job was in narcotics.

“I dislike drugs and what they do to people,” Strause said. “If I can help get it off the streets to keep one person from trying it the first time, it is worth it.”

Raising two children in Orange County and meeting their friends is one reason he says he cares so much about the future of the area.

“I have a son and a step-daughter,” Strause said. “I think of her as my daughter, but I have seen the paths some of the kids they know have taken. Unfortunately, some fall into drug usage. I don’t want to see Orange County overtaken with drugs. The population will grow, and we need the right leadership at the Orange County Sheriff’s Office.”

EDIT: To add, Strause has been endorsed by the Beaumont Police Officers Association as of February 6, 2020.