Arrest made in homicide investigation 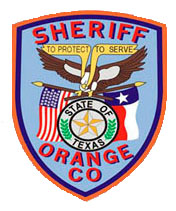 Carey was in custody for an unrelated aggravated assault charge.  On Wednesday, February 05, 2020 Carey was arraigned by Judge Chad Jenkins (Justice of the Peace Pct. 2) and bond was set at one million dollars.

More arrests anticipated after man arrested in possession of…