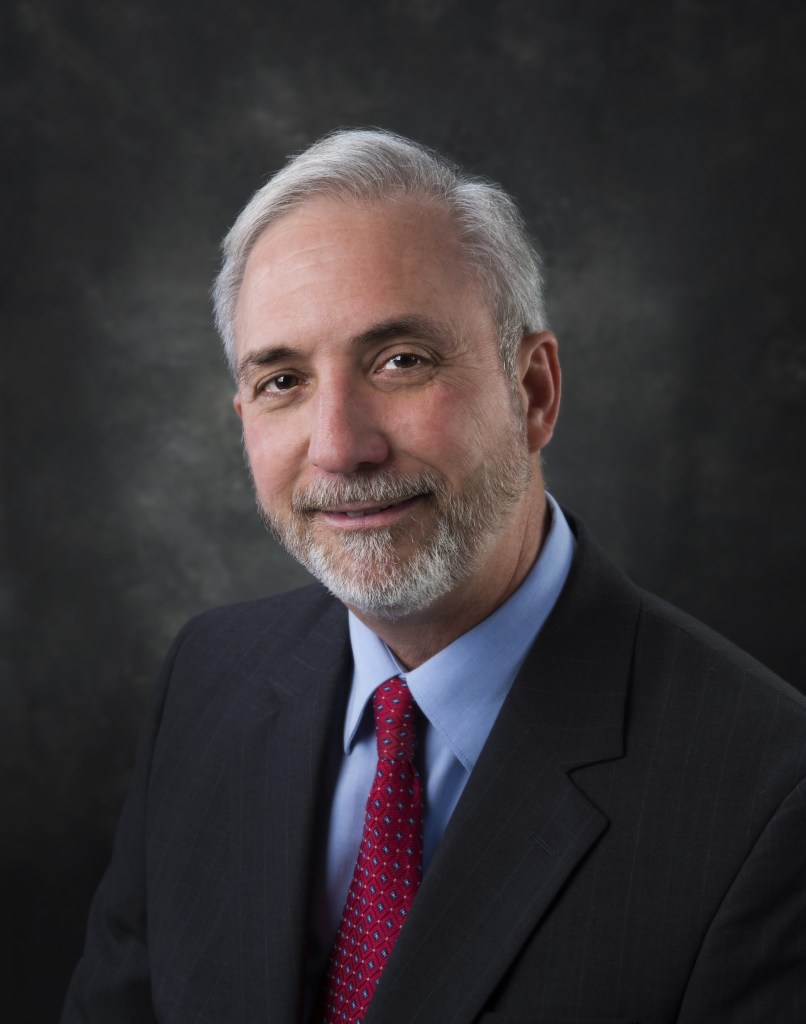 Conroe Attorney, Jay Wright, who has done more than 117 appellate cases and practiced civil and criminal law for more than 34 years, has announced his candidacy for Chief Justice of the 9th Court of Appeals based in Beaumont, Texas.  The position is being vacated by retiring Chief Justice Steve McKeithen.

Jay Wright says he is running for the position because “I want to fight to preserve our freedoms and pass them on to our children and grandchildren just as Ronald Reagan urged us to do.  If we do not fight for our freedoms, they will be lost!”

Jay Wright says, “If I am elected, I want to follow the type of conservative originalist philosophy expressed by Justices Antonin Scalia and Clarence Thomas on the Supreme Court.”

Jay Wright has been married to Beverly Cooke Wright for 31 years.  They have four daughters: Laura, Christina, Nancy and Sophie and one Grandson.  Jay and Beverly were both born in Corpus Christi and moved to Montgomery County in 2001.  Jay is a former Prosecutor with the Nueces County Attorney’s Office serving as Criminal Division Chief from 1988-1990; and Civil Division Chief from 1990-1993.  Jay has been in private law practice in Corpus Christ, from 1993-2001; and in Montgomery County from 2001-present.

He has received an endorsement from Montgomery County Tea Party PAC.

Jay Wright, candidate for Chief Justice of the 9th Court of Appeals, announces that he has received the ENDORSEMENT OF THE THE FOLLOWING ORGANIZATIONS:

For the past several years the Montgomery County Tea Party PAC has conducted a detailed review of candidates for the various Local, State, and Area Offices by submitting questionnaires to candidates, by interviewing candidates, and by investigating the backgrounds of candidates.

Comments made by the Tea Party PAC in making the endorsement included:

The Tea Party PAC only endorses candidates who agree with their Core Values which are summarized on their website as:

“Jay Wright is an experienced attorney and proven conservative. He has handled over 100 appellate cases over 34 years as a practicing attorney doing civil and criminal law. He is a leader in the community, having served as the Montgomery County Republican Party’s General Counsel. Jay is an Originalist who opposes judicial activism and will uphold the Constitution and the law to ensure justice for all.”

Jim Spigener says:  “This man is as or more qualified than anyone running. The difference is he is a true Texan in thinking and can identify with the needs of the men and women of Texas.”

Talking about parenting: Drawing the lines in the battle