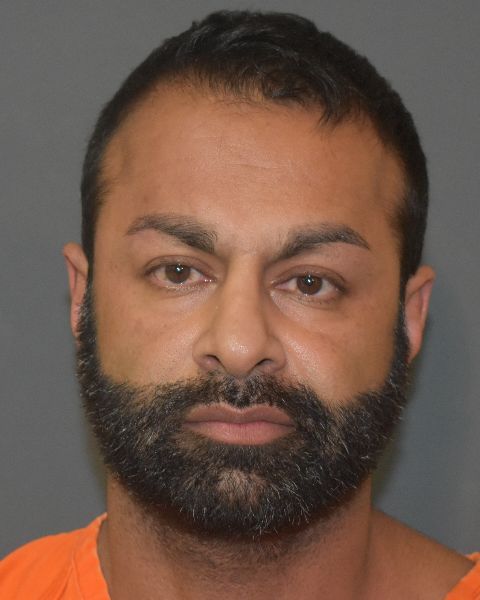 On Sunday, January 19th, 2020 at approximately 12:53 a.m. the Lake Charles Police Department responded to a call for assistance involving a male threatening subjects with a gun in the 4900 block of Westridge Park East.

During the course of the investigation it was learned that 36 year old, Dr. Kamran Chaudary of Lake Charles pointed a gun at two subjects in the home during a domestic disturbance.

He was booked and transported to the Calcasieu Parish Correctional Facility.

From staff reports   The City of Vidor Police Department responded to the following calls from January 8 – January... read more