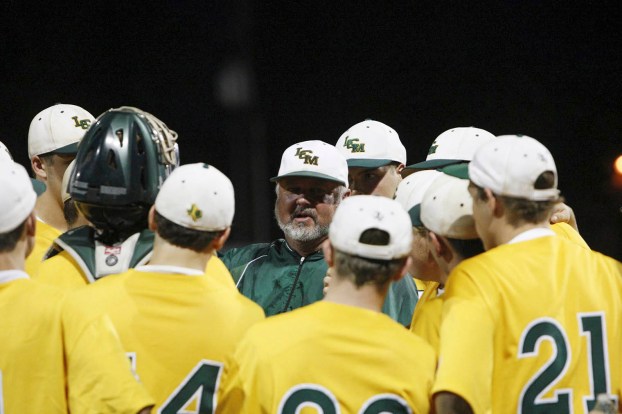 Van Wade/Orange Leader Long-time LC-M baseball coach Steve Griffith will be inducted into the SETCA Hall of Fame this Saturday in Beaumont.

BEAUMONT – The Southeast Texas Coaches Association recently named its four inductees for their Hall of Fame upcoming SETCA Banquet that will be held Saturday at noon at the Compro Event Center in Beaumont along with its Coaches of the Year in each sport. The coaches will be honored Saturday, Jan. 25 during a presentation at the Compro Event Center in Beaumont at noon that day.

One of the four Hall of Fame members will be long-time Little Cypress-Mauriceville baseball coach Steve Griffith.

Griffith had an amazing run at his alma mater and definitely put Battlin’ Bear Baseball on the map. Griffith led the Bears program to over 600 wins, becoming one of the winningest coaches in the history of Class 4A baseball.

Coach Griffith led the Bears to 21 playoff appearances. He led the program to the State Championship Game in 1996 and guided the Bears to six Region III Finals.

The other three inductees will be Coach Matt Burnett, who flourished as a player and head football coach at Port Neches-Groves High School; trainer Johnie McDonald; and Barbers Hill volleyball coach John Leonard.

The following coaches will be honored at the event:

Referee of the Year: Ricky Prine

LITTLE CYPRESS – The West Orange-Stark Lady Mustangs went on the road and snagged a 41-40 District 22-4A victory over... read more