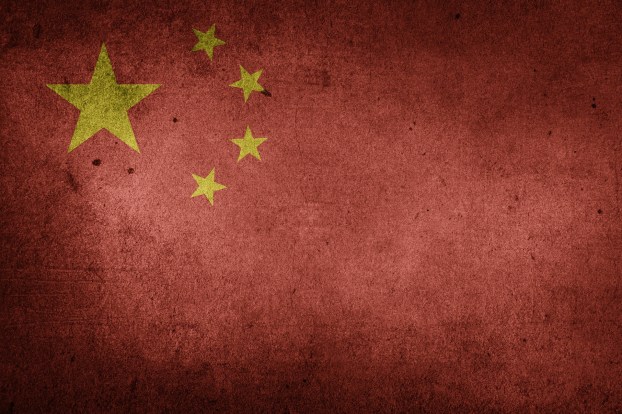 FORT WORTH, Texas — Robert McKnight, Jr., president of the Texas and Southwestern Cattle Raisers Association (TSCRA), issued the following statement after President Trump today signed phase one of a trade deal with China:

“After a 14-year absence, U.S. beef was finally reintroduced to the Chinese market in 2017. Despite this, non-tariff barriers continued to hinder sales of American beef to China,” said McKnight. “The signing of today’s trade agreement is a significant step toward removing those restrictions and will allow U.S. beef producers to be much more competitive in the market.

“In 2018, China imported more than $4 billion in beef and beef products. If the U.S. were to come anywhere close to regaining the 70% market share we enjoyed before 2003, it would be a tremendous boon for American cattle producers,” McKnight concluded.

“Once again, we owe a tremendous thank you to the administration for their work on behalf of cattle producers.”

According to details released by the U.S. Trade Representative and USDA, the agreement will benefit U.S. beef producers by: