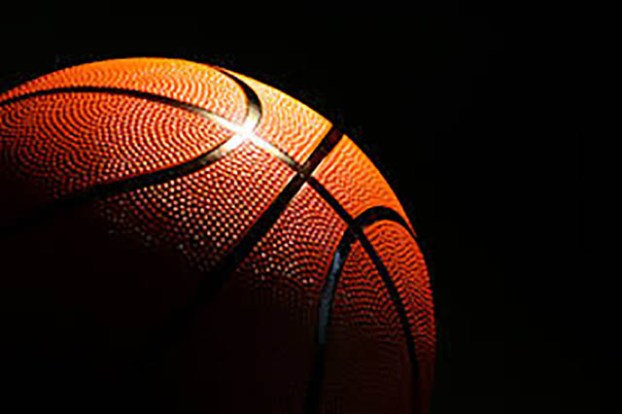 WEST ORANGE – Stall ball did not work out to well in the end for the Hamshire-Fannett Longhorns Friday night as the patient West Orange-Stark Mustangs notched a nice 47-42 District 22-4A victory in four overtimes at Mustang Gym.

The Longhorns held the ball out for the most part of the first three overtimes as the Mustangs patiently sat back and let them do it. However, in the fourth extra session the Mustangs created several H-F miscues and turned them into buckets to turn the tide to notch the big win.

The Mustangs will visit Hardin-Jefferson Tuesday.

FANNETT – The West Orange-Stark Mustangs continue to make a mark in District 22-4A action as they took to the... read more