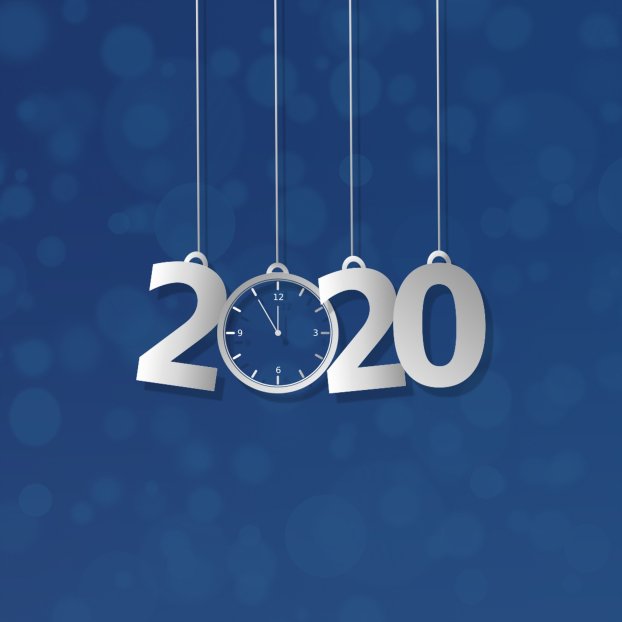 THE IDLE AMERICAN: Upon further review 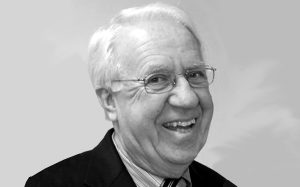 Upon recollection of 2019, what are considered “top-of—the-heap” memories depend on who is doing the recollecting.

This has to be one of the most brain-scrambling beginnings ever unleashed during 17 years of column-writing.

Completing what I thought to be an “okay” discourse to a convention audience long ago, I experienced a “bubble-bursting.” The “flat-as-a-pancake” deflation reduced me to a small size, maybe even “extra small.” An overheard whisper bears repeating, its admonition worth remembering: “He’s a guy with hundreds of well-chosen words, interspersed with thousands that aren’t.”

This may be a “cheesy” way to look back, particularly when the intent is to extract some dignity or delight from our weary world in all of 2019. Dignity was thrown asunder, and not much was funny.

Dallas Morning News writer Cheryl Hall helped with her recent piece. It recounted the lives of three Texans who took their leave in 2019. She described Herb Kelleher, T. Boone Pickens, and Ross Perot, Sr. thusly: “the likes of which we’ll never see again.”

She emphasized “self-made,” revealing examples about how these men of genius could quickly change cloaks of dignity and delight as casually as Mr. Rogers laced up his tennis shoes.

She hit a home run describing the men’s “fashion statements.” She said Kelleher was “open collars, blue blazers, and Aloha shirts when he wasn’t Elvis or a Harley biker.” She depicted Perot as “dark suits, starched white shirts, ties, and an American flag lapel pin,” and Pickens as “bright Oklahoma State orange and running shoes.”

She called all three “underdogs who turned self-made wealth into community property.” Her account–in the Dec. 15 business section of the DMN–is worthy of framing. It’s a trove of well-chosen words, with nary an ill-chosen word in the mix.

I never met these lauded men, but marvel both at what they accomplished and what they gave away. Obviously, they took seriously the late Dr. Billy Graham’s observation that he never saw a hearse arriving at a cemetery pulling a U-Haul trailer.

Filed away, though, I do have a personal note from Kelleher.

Folks who knew him strongly believe that “the man” indeed scrawled the note, and maybe even licked the stamp.

The experience was recounted in my first book, but since it was read mostly by immediate family and a few close friends who claimed they did, it is “dredged up” for this year-end piece.

Only later in life did I feel comfortable enough to take off my shoes while seated on airplanes. For years, I’d been quietly impressed by bold fellow passengers who reduced footwear to socks.

Exiting the lavatory in my stocking feet, I was belittled by a flight attendant. “You mean you went in there shoeless?”

I responded, “I’ve seen Herb Kelleher do the same thing,” not knowing, of course, if he ever entered his planes’ general service lavatories, or had private ones.

“Well, he’s the only other person on the planet I can imagine doing such a thing,” she retorted.

At trip’s end, I felt the humorous moment worthy of sharing in a note to Kelleher.

Here’s his handwritten response, “Your recent letter ‘made’ my day. Welcome to the ‘shoeless lavatory club’… we are a rare breed.”

This note is tucked away, right next to one from another hero, the late Erma Bombeck, who was apologetic for a delayed response that I never expected anyway. It reads: “Thank you for your letter. I am sorry for delay in answering. I’m further behind with my correspondence than I am with the laundry.”

The trio’s deaths this year–and Erma’s two-dozen years ago–bring to mind prominent lives marked not by what they had, but what they gave away. We all can choose “selective memories.” Let’s strive hardest, with “20-20” vision, to keep sharp eyes out for whatever warms our hearts or makes us smile.

Mustangs in the Community