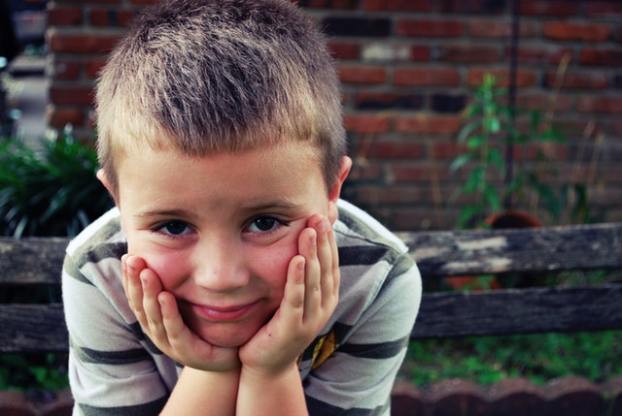 JCarter/Pexels Young children are more likely to be uninsured in states that, like Texas, have not expanded Medicaid to parents and other adults under the Affordable Care Act.

AUSTIN, Texas – Children up to age 6 in Texas and across the nation continue to lose health coverage, according to a new Georgetown University report.

Among 14 states that have not expanded Medicaid under the Affordable Care Act, Texas has the highest rate of uninsured kids. Anne Dunkelberg, associate director of the Center for Public Policy Priorities, said the report should be a wake-up call for lawmakers, because too many children are missing out on care at a critical time in their development.

“Kids are supposed to have 15 doctor visits between birth and age 6,” she said, “and so the kids who don’t have insurance during that age, we’re really missing an opportunity to detect problems early and prevent them from becoming lifetime issues.”

After a decade of progress improving access to care, Dunkelberg said Texas is headed in the wrong direction. For two years in a row, both the percentage and number of children without health coverage have gone up. Between 2016 and 2018, more than 23,000 kids up to age 6 lost coverage, a 13% increase. Last year, more than 870,000 Texans younger than 18 were uninsured.

Dunkelberg said most kids without insurance are eligible under Medicaid and the Children’s Health Insurance Program (CHIP), but many are not enrolled. She said the most efficient way to get more Texas kids covered would be to expand Medicaid so that more parents could afford health insurance.

Between 2016 and 2018, the uninsured rate for children younger than age 6 grew nearly three times as fast in states that have not expanded Medicaid as in expansion states. A Georgetown report from this fall cited efforts to repeal the Affordable Care Act and cut Medicaid, budget cuts to enrollment outreach and advertising, additional red tape and delays in funding CHIP as primary causes of lost coverage for kids.

The new Georgetown report is available online here and the October report is here.

Orangefield Elementary School was the recipient of a grant from the United Way of Orange County. They received 100 books... read more