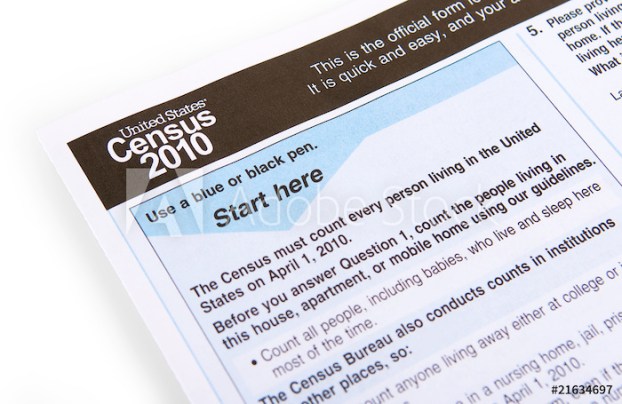 AUSTIN, Texas — Nearly 100 days are left before the 2020 Census count begins, and advocates for Texans over age 50 say this massive undertaking is an opportunity for people looking for short-term work.

Tina Tran, state director of AARP Texas, says her organization is helping older residents who want to get involved to become census-takers in their communities.

“The Census is a great opportunity for particularly older workers who are looking for flexible work and short-term work,” says Tran. “And the Census is looking at adding about 500,000 temporary workers.”

Texas is one of five states in the nation that has chosen not to establish a statewide “Complete Count” committee, tasked with increasing awareness and motivating residents to participate in the 2020 Census.

Without a state count committee, Tran adds it’s even more important that schools and local organizations ensure all families are educated about the census.

“It is really important that we get an accurate count because resources and representation is on the line,” says Tran. “Our officials estimate that even a 1% undercount could result in lost millions of dollars for our state.”

Tran points out that understanding how the census works can help protect people against potential scams. For instance, she says the Census Bureau doesn’t send emails to individuals, and if you receive an email claiming to be from the census, it’s a scam.

“Often, scammers will use this as a way to get access to your Social Security number,” says Tran. “They also may ask for bank account or credit card numbers. The census will not demand any money or threaten any jail time for not participating.”

If you suspect a scam, Tran says to contact the Census Bureau and your local police department. You can also call the AARP Fraud Watch Network hotline at 877-908-3360.

To The Leader   AUSTIN, Texas – FEMA has awarded $1.5 million to Orange County, through the Texas Division of... read more