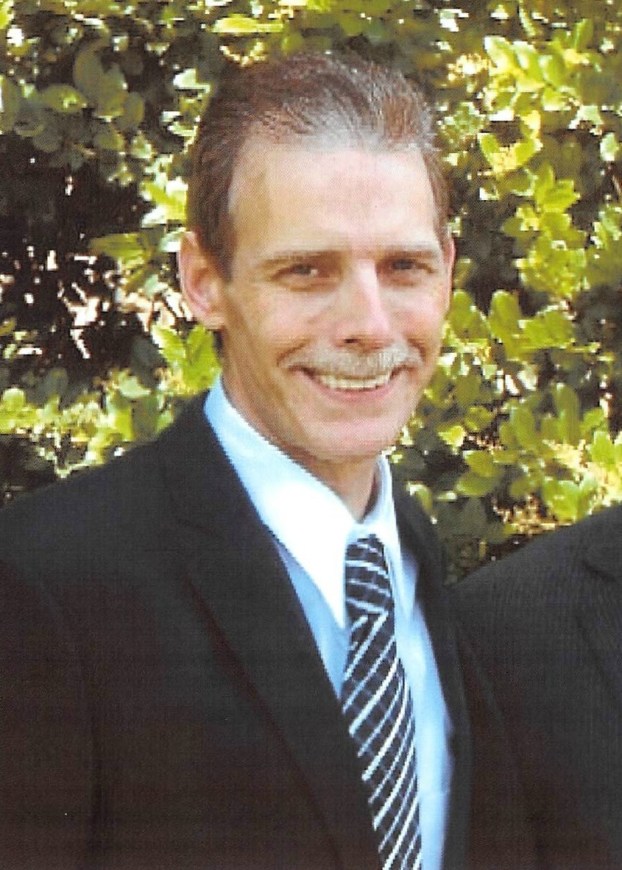 He worked at Lamar University with a government grant in virtual reality. He later moved to Houston to work with computer projects. His last job was with an engineering firm at NASA, working on the MARS project.

John was a true friend to all he knew. He was a kind man who helped any and all when called on. He was a loving son, brother, father, and grandfather to his family. He was a gentle man who loved doing for others more than taking care of himself.

John was preceded in death by his father; his paternal and maternal grandparents; and his aunt, Sandy Milligan.

He is survived by many loving family members: his mother; daughter, Kristi Cardner Unger (Levi); son, David Ray Cardner (Krystle); brothers, Roland Cardner (Alice) and William Cardner; step-sons, Chase Authement and Eric Authement; grandchildren, Noah Unger, Jacob Unger, Matthew Unger, Lexis Moss, and Aria Linn Cardner. He is also survived by his uncles, Richard Cardner (Julie) and Johnny Milligan; as well as many nieces and nephews. He will be missed by all, but particularly by his constant companion, his dog, Mya Mae.

In lieu of flowers, the family asks for consideration of contribution to Orange First Church of the Nazarene, 3810 Martin Luther King Jr. Drive, Orange, Texas, 77632; Orange Christian Services, 2518 West Park, Orange, Texas 77630; or to the charity of your choice.