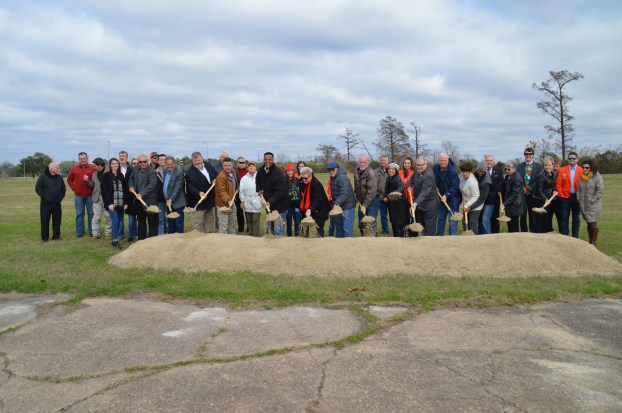 After six long years of hard work and planning, Orange City Council, city staff, department heads, commissioners, and others join together for a groundbreaking ceremony on Tuesday for the pavilion at the Orange City Boat Ramp on Simmons Drive. A group, described by Mayor Larry Spears Jr as the Avengers, worked on the project for six – seven years to make it a reality. Spears also said former council member Bill Mello worked tirelessly on drawing out the plans for the pavilion. The $800,000 pavilion will be used during fishing tournaments and other events.

To The Leader   A woman who has been part of the Lamar State College-Orange family since 1996 was recognized... read more