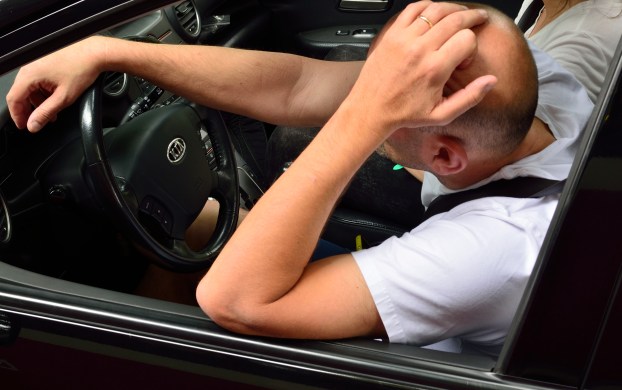 AUSTIN, Texas – More workers are stressed out before they even get to the office, according to a new survey of 2,800 workers conducted by the staffing firm Robert Half.

Half of the workers said driving to and from work is stressful. Stress has been linked to numerous negative long-term health impacts, and studies have shown long-distance commuters experience psychosomatic disorders at much higher rates than people with shorter commutes.

“It does impact bottom lines. It can impact productivity, it can impact morale,” Kimble said. “And at the end of the day, that’s something that businesses have to pay attention to.”

Among the 28 U.S. cities in the survey, respondents in Austin were the most stressed out about their trip to and from work, along with drivers in Los Angeles, Miami, Phoenix, and San Diego. Houston had the third-longest average commute time, at just under an hour, behind New York and Washington, D.C.

Kimble said some businesses have turned to strategies such as telecommuting, while others are more reluctant, fearing unsupervised employees will be in their pajamas reorganizing their refrigerators on company time.

Kimble noted in the current tight labor market, organizations can’t afford to ignore the situation facing workers and risk losing their best team members to other opportunities. Many companies are open to shifting official work hours, flexible scheduling and other ways to ease the stress of the rush-hour commute.

“Sort of staggered work times around busy commuting times; telecommuting is growing. Company-sponsored car-pooling is another thing we hear about, or discounted train or bus passes,” he said.

Kimble said a few organizations pay workers who are productive during commute times, as long as they have a laptop. Workers clock in when they board the train in the morning and clock out when they step off at night.

The survey found nationally, workers spend more than 48 minutes commuting each day, and nearly 1 in 5 said commutes are more than an hour long.

LCM to pay off bonds early

The LCM Board of Trustees held a festive December Board Meeting with gifts from and for the community. Betsy Kaufman,... read more